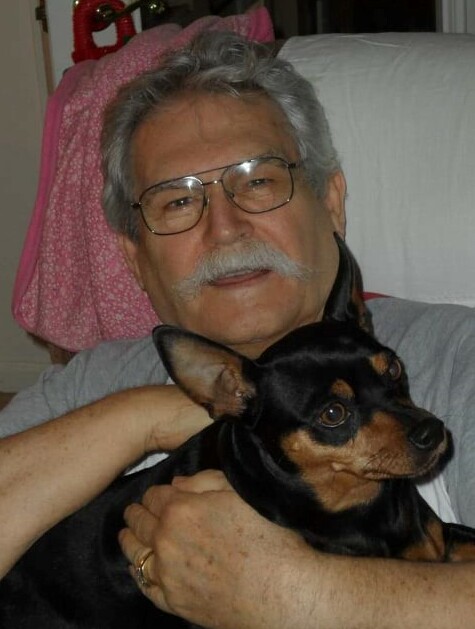 David Lee Adkins, 83, of Indianapolis, Indiana, passed away on December 25, 2021, in Indianapolis. David was born in Indianapolis to Alma and Harold Adkins on January 8, 1938. He spent most of his career as a gear technician for Allison Transmission where he retired from. He enjoyed painting, woodworking, and auctions. David is survived by his brothers, Tom and Benjamin, sister, Barbara, children Alma, Juanita, Lorrie, nine grandchildren, and 13 great-grandchildren. He is preceded in death by his wife, Oatey Adkins and son, David Adkins Jr. In lieu of flowers, memorial donations should be made to your local animal shelter in honor of Gidget, and in honor of David’s love for animals. Please check back for date and times of services. A graveside service will be held at a future date, with Reverend Benjamin Swopes of Morgantown, IN officiating. Burial will follow at Brownsburg Cemetery.