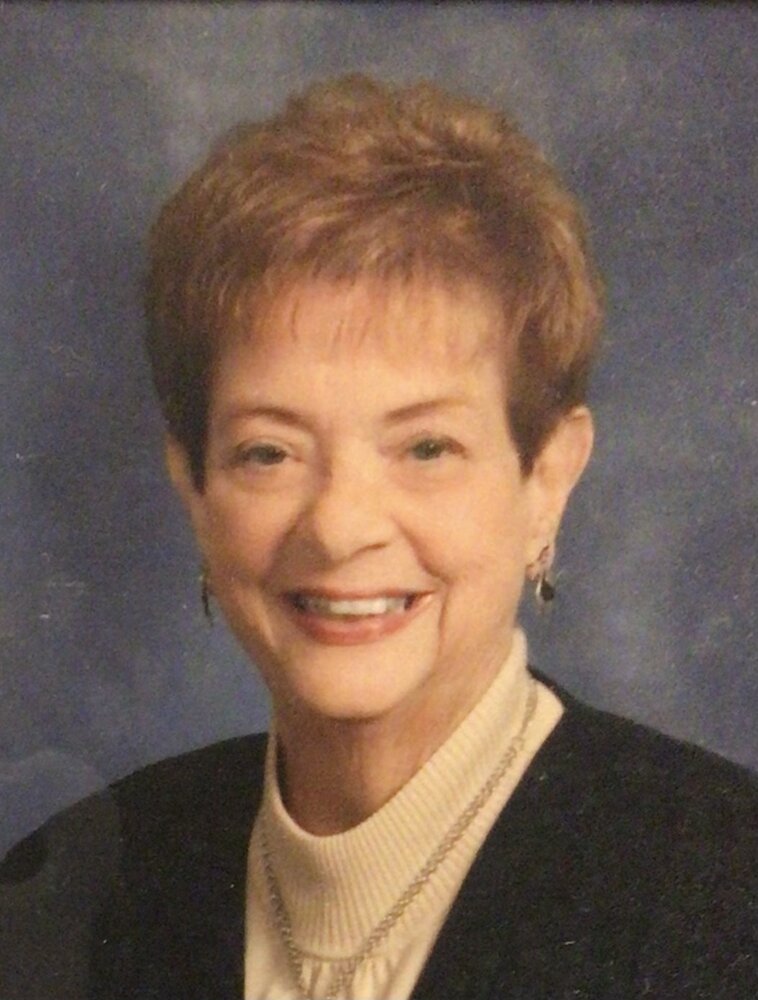 Margaret “Peggy” Litzelman of Avon, IN passed away on December 16, 2021. Peggy was born on September 28, 1945 in Astoria, New York to Robert J. and Marion C. (Calkins) Heitmann. Peggy was a banker for 50 years. Beginning as a part time teller with Indiana National Bank working her way up to the role of Vice President for BMO Harris. As Peggy climbed the banking ladder she lead several projects including: ATM operations, a thought leader in the first debit card program, lead role on many bank conversions and helped lead the charge of online banking. Her largest role at the bank was an untitled position as “Mentor”. A member of St. Christopher Catholic Church, Peggy has held several leadership positions: school board commission, finance committee, roles on parish festival, bingo worker, chair of parish 50/50 raffle and planner of Celebration of Life Mass. She also served on the board at Cardinal Ritter High School with most recent role being on the Finance Committee. She was a member of PEO-International where she held several officer positions. Peggy enjoyed water aerobics, lunches with her various “lunch bunch” groups, morning Starbucks with Bill, Sunday after mass meals with friends and traveling with family. Her special interest was keeping Hallmark Greeting Cards in business. She enjoyed sending anyone she had come into acquaintance with a greeting card of some sort. Her birthday card list rivaled Santa’s gift list! Her compassion to reach out to others was second to none as she used Hallmark and other avenues to do this. Her life, although, simply revolved around her family. From being not only the best mom to her three kids, but a mom to all her kid’s friends growing up. Peggy was most content when she was able to spend time with her grandkids. From countless school programs, Christmas parties, veteran day celebrations, graduations, to the over 1200 basketball, baseball, football, soccer, wrestling and volleyball games, she was the number 1 fan in the stands. Peggy is preceded in death by her parents; sister: Roberta Heitmann and her first husband of 40 years, James E. Litzelman. She is survived by her second husband William A. Cook; son, Michael (Amy) Litzelman; daughters Karen (Darlene Drinkwater) Litzelman and Karla (Jeff) Thompson; sister Catherine Mears; grandchildren Owen, Emma and Ella Litzelman, Madalyn and William Thompson. Visitation will be held Wednesday, December 22 at Stevens Mortuary, 5520 W. 10th St., Indianapolis where friends my call from 4pm – 8pm. A Mass of Christian Burial will be held at 10am on Thursday, December 23 at St. Christopher Church 5301 W. 16th Street Indianapolis, where friends may call from 9am until time of service. She will be laid to rest at Calvary Cemetery.

Share Your Memory of
Margaret
Upload Your Memory View All Memories
Be the first to upload a memory!
Share A Memory