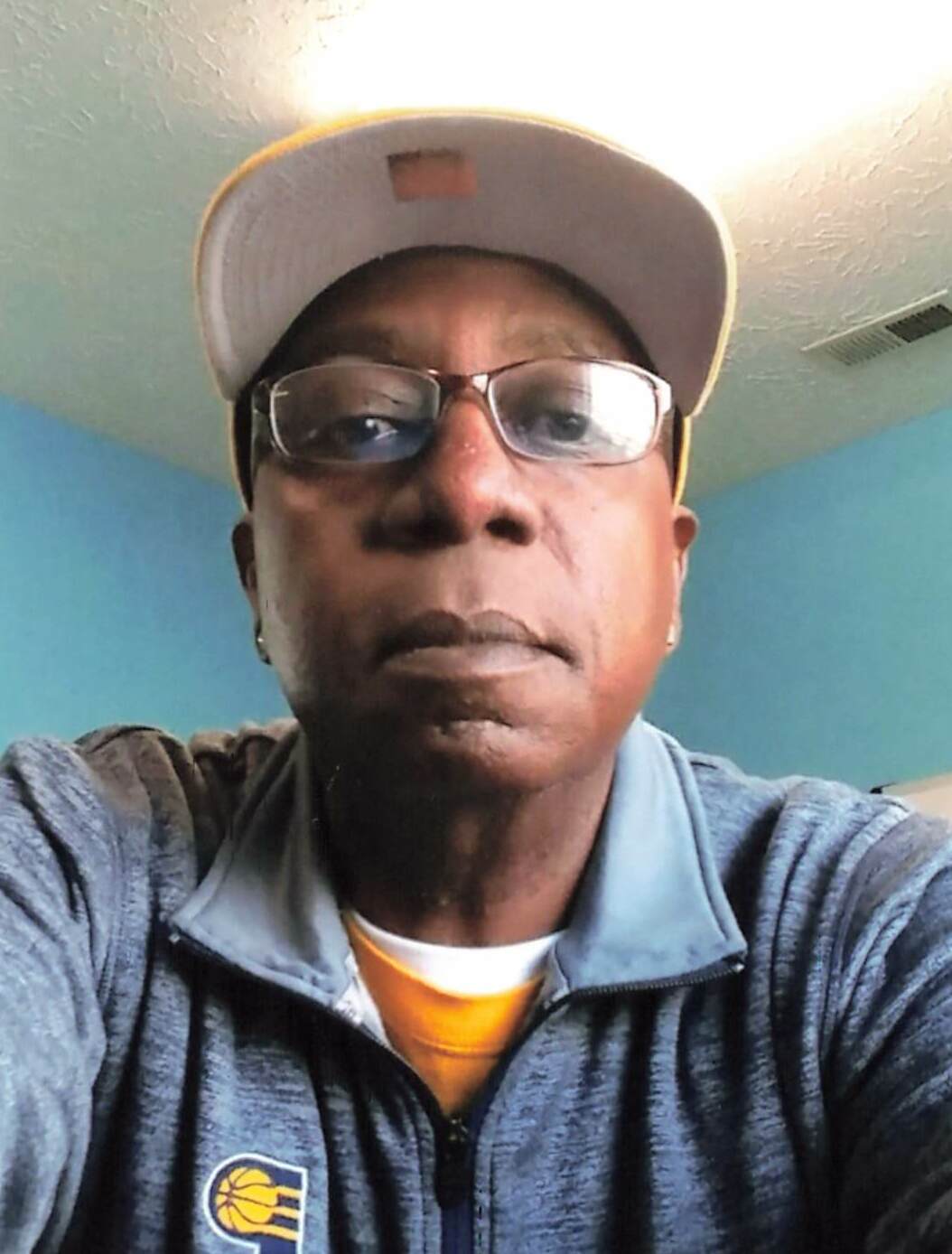 Kelvin Doyle Beaty, 63, of Indianapolis passed away on Wednesday, December 15, 2021. He was born in Indianapolis on January 10, 1958 to Esther and Samuel Beaty. He attended school 60 for his elementary education and graduated from Shortridge High School. He worked for Zidan Property Management as a property manager. Kelvin served in the U.S. Air Force. He loved all sports and he loved coaching the kids. Kelvin was preceded in death by his parents; his siblings, Erwin B. Nelson and Mona J. Nelson. He is survived by his wife of 13 years, Melissa Beaty; daughters, Marlene (Rickey) Birdsong, Victoria Beaty, Kayla Sampson, Deeanna (Tywan) Spears and Shaniece Williams; son, Kelvin Beaty Jr.; sister, Martha J. Leavell (Cookie); and brother, Samuel R. Beaty (BB). Memorial contributions in honor of Kelvin can be made to the Wayne Township Little League Baseball Club.

Share Your Memory of
Kelvin
Upload Your Memory View All Memories
Be the first to upload a memory!
Share A Memory