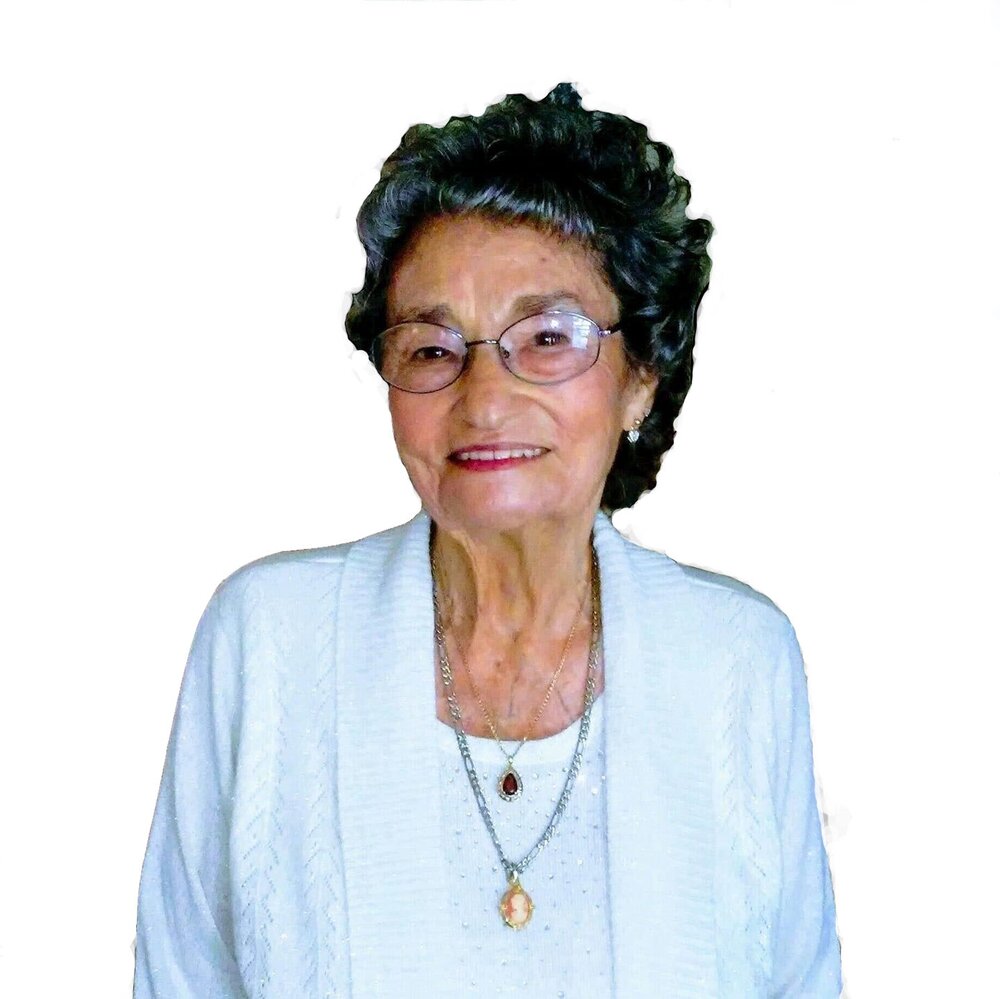 Iva Claudine Heid, 86, of Indianapolis was an amazing woman. She passed away peacefully in her sleep, with her daughter by her side in the early morning at Westside Village Nursing Center on Wednesday, December 8, 2021. Iva, or as most people knew her as Claudine, was the tenth child out of sixteen living children born to the late Bedford and Laura (Cook) Stephens on October 5, 1935 in Vernon, Kentucky. Due to her birth not being recorded, her birth certificate states her birthday as October 8, 1934. She looked on the bright side of this mishap and expected two birthday gifts every year. As a child, she helped with the family farm. In her teens, she took care of the elderly by working as a nurse’s aide. By 20 years old, she had four children 4 years old and under and worked as a waitress at Indiana Beach and E & A Grill. She later became the cook and waitress at the Wigwam in Indianapolis. In 1968, while working at the Wigwam, she met the love of her life, Danny Heid. She would eventually discover that he was the one who splashed a mud puddle on her clean white waitress uniform as he drove by in his car before they knew each other. They were together for 18 years before they married on November 21, 1986. Together they raised 7 kids and welcomed 25 grandchildren, 37 great-grandchildren, and 10 great-great-grandchildren. She could rattle off the numbers of all her grandchildren without skipping a beat; she was proud of her family and loved them with all her “heart & soul”. Out of all her jobs, Claudine was the happiest as a homemaker. She was well-known for her cooking, especially her homemade chicken-n-dumplings. No matter the time of day, she always had something cooking on the stove and would offer a plate to anyone who came to visit. She was even known to take-in complete strangers and give them a hot meal and a place to sleep. In the summertime, you would find her tending to the tomatoes, peppers, and cabbage in her huge garden or watering her flowers, while paying extra care to her roses, her favorite flower. To say she had a “green-thumb” was an understatement. She enjoyed being at home to watch her “stories”, QVC, “Wheel of Fortune”, or a western with her “honey”. On the off-chance she wasn’t home then she was more than likely looking for a bargain at local garage sales. She was always there when you needed a listening ear or some advice (some may had been unsolicited) but either way she made everything better. She is preceded in death by her parents Bedford and Laura (Cook) Stephens, 13 brothers and sisters: Randall, Willie Ray, Willie George, Annie, Ella Mae, Eva “Margie”, Martin, Marie “Irene”, Paul, James, Glen, Oma, Thomas, her “honey” Robert Heid, her son Stevie Wood, her daughter, Judy (Wood) Holloway, and her grandson Steven Wood. She is survived by her children: Gary Wood, Darlene Morales, Tammy (Morrie) Squier, Mark (Penny) Heid, Doug (Martina) Heid, her sister Vonda Gentry, her brother Raymon Stephens, 23 grandchildren, 37 great-grandchildren, and 10 great-great grandchildren. “See you later alligator, after while crocodile.” The family kindly asks for masks to be worn during Iva's services.

Share Your Memory of
Iva
Upload Your Memory View All Memories
Be the first to upload a memory!
Share A Memory