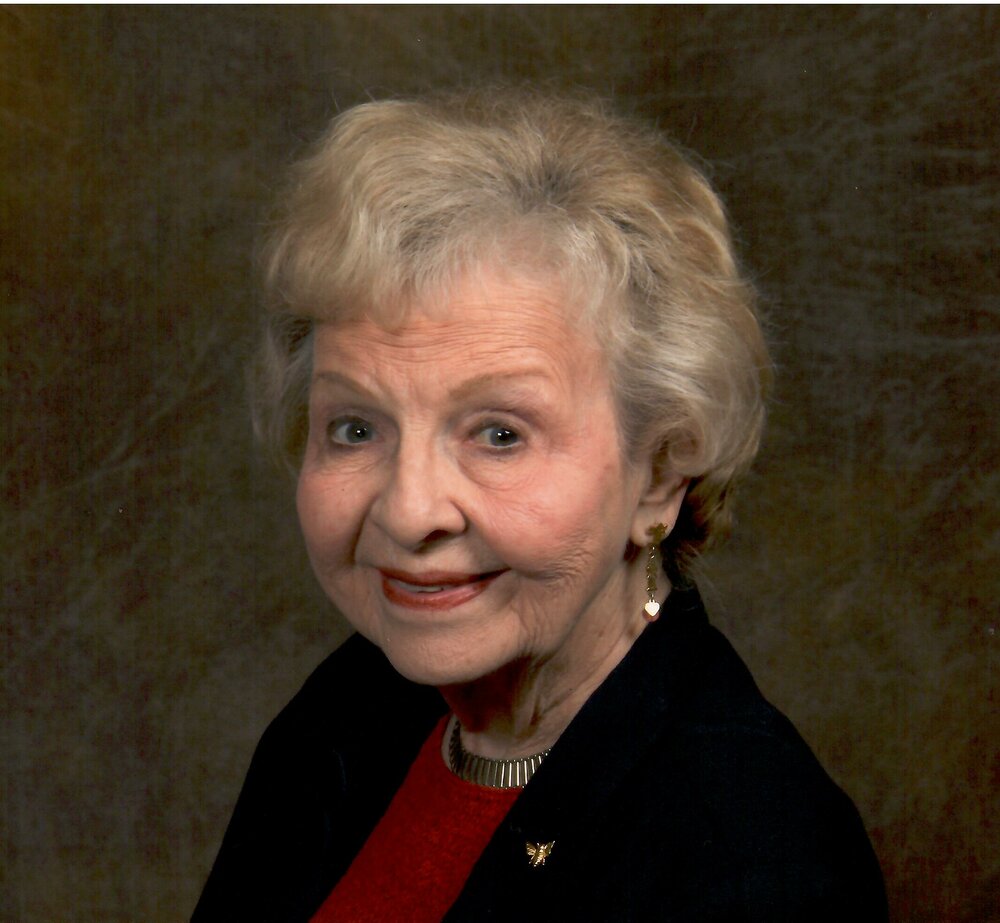 Angeline Mirkovich Devitt, 93, passed away November 12, 2021 at Bell Trace Senior Living Community in Bloomington, Indiana. She was born in Blanford, Indiana to Rada and Angeline Mirkovich. After graduating from Clinton High School, Angeline moved to Chicago in 1946 where she met Earl Devitt. They enjoyed urban life and participated in ballroom dancing and walks by the lake during the early days of their marriage. Their first son William was born in Chicago. The couple moved to Indianapolis where David, their second son, was born. Angeline attended Indiana Business College and then worked as an executive secretary at Inland Container Corporation in downtown Indianapolis offices for thirty six years. Saint Nicholas Serbian Orthodox Church in Indianapolis was a main focus throughout Angeline’s life. As a member of the Circle of Serbian Sisters, she was committed to honoring her Serbian roots and preserving her heritage by participating in the church choir. She sang in the choir and served periodically as choir director and secretary for many years. Angeline loved music and dancing and will be remembered for her generous, caring spirit and warm smile. For many years she was a regular at Serbian National Federation events where she enjoyed the company of family and friends. When Angeline met Hugh (Scotty) Grant, it was their mutual love of music that kept their relationship flourishing. They became constant companions for more than thirty five years. Angeline was preceded in death by her companion Scotty Grant, her sister, Rose Mirkovich Kukich and her children's father Earl Devitt. She is survived by her 2 children, William (Rebecca) of Bloomfield, IN and David (Doreen) of Bloomington, IN. Angeline is also survived by her brother Robert Mirkovich, one grandson Dustin (Jennifer) and their son Derrick. The family would like to thank the staff at Bell Trace for their compassionate care of Angeline through out the last years of her life. Memorial donations may be made to Saint Nicholas Serbian Orthodox Church 7855 Marsh Road Indianapolis, IN 46278.

Share Your Memory of
Angeline
Upload Your Memory View All Memories
Be the first to upload a memory!
Share A Memory