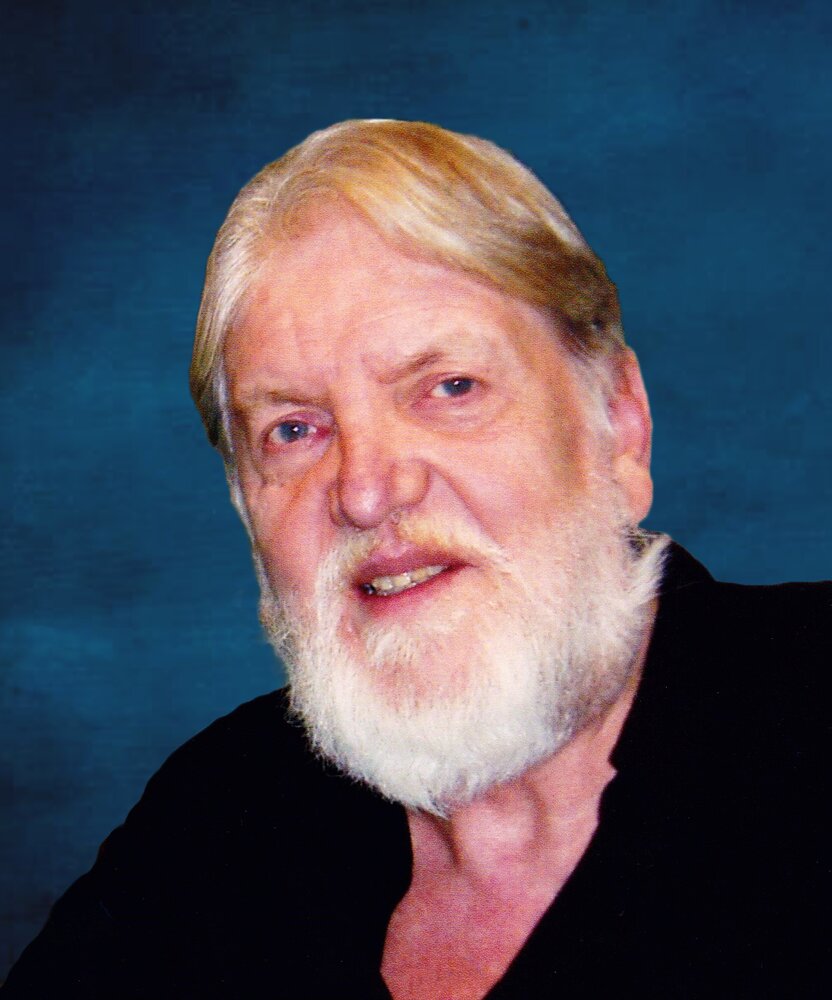 Donald G. Lacy, 76, of Indianapolis, passed away on November 9, 2021. Don was born in 1945 in Columbus, IN. Don had a lifelong love for music. He started playing guitar at age 8, clarinet in junior high, and baritone sax in high school. Don was also the head drum major of the Columbus High School Marching Band. Beyond music, Don was also very athletic. He broke school records in high school in PE, and joined the track and field team his senior year. The one and only year he ran track, he ran hurdles in the State finals. After graduating high school in 1963, Don worked at Cummins engine factory in Columbus for 3 years. Music was always his passion, though, so after high school Don got much more serious about his guitar playing. After leaving Cummins, he started working and teaching at music stores around Columbus, as well as playing in local bands. He eventually joined a band, Good Times Three, that played on the road for 4 and a half years, simultaneously playing guitar and bass pedals with his feet! After Don came off the road he moved to the West Side of Indianapolis and started teaching music lessons out of his apartment. He eventually built up a student following that allowed for him to open a studio, and later his own music store in Speedway, IN called Don Lynn Music. Don later opened a second location in Plainfield, IN. He owned the music stores for 20 years before closing them and retiring. In retirement Don enjoyed spending time with family and playing his guitar. Beyond music, Don was a lifelong learner & teacher. He would spend hours researching topics that interested him and loved to share his knowledge with others. We were blessed to have had Don with us for 76 years, he will always be with us, and forever in our hearts. Don is survived by his wife Wanda Lacy, sons Greg (Amy) Lacy, Mike Lacy, and Paul (Kaci) Lacy, as well as granddaughter Andrea Lacy. Don is preceded in death by his parents Paul & Margaret Lacy, and son Scott Lacy. Don did not want a funeral service, but your thoughts and prayers are greatly appreciated. Please feel free to leave the family an online condolence.

Share Your Memory of
Donald
Upload Your Memory View All Memories
Be the first to upload a memory!
Share A Memory