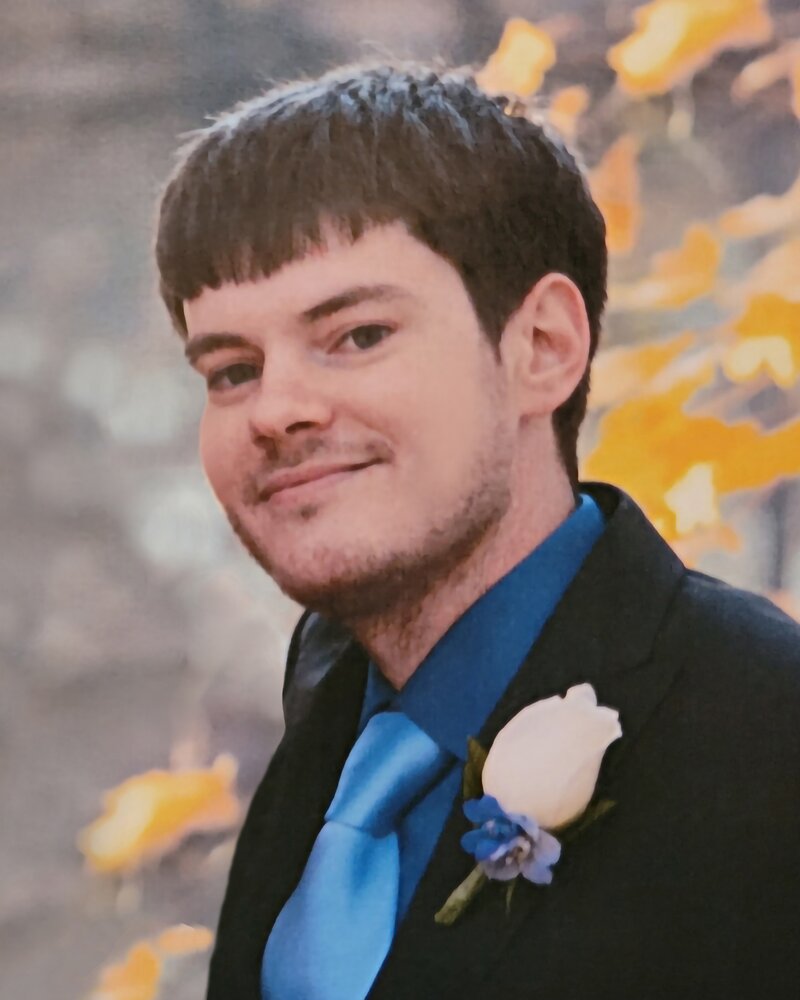 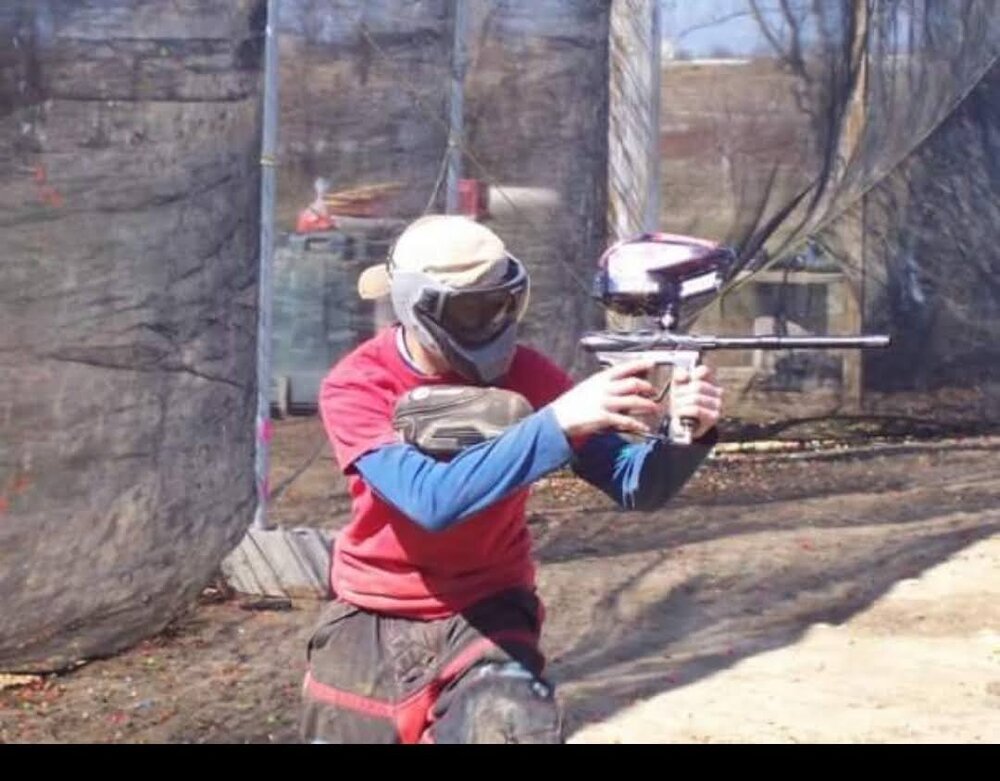 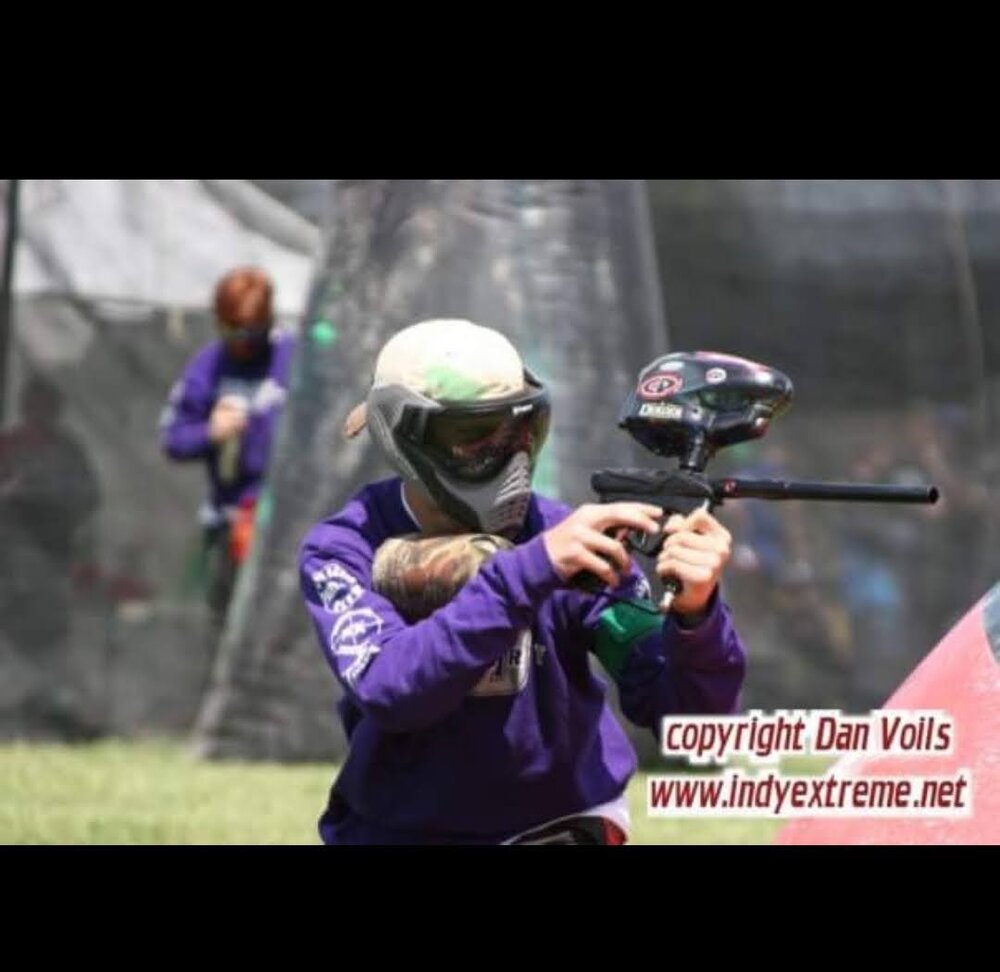 The terrible news of the loss of my old friend, fellow paintball enthusiast, highschool friend, a close neighbor out in the boondocks/country on the Northside of Brownsburg, and a geniune brother; just made it to me in Colorado from a mutual friend a couple days ago.

I think most everyone can agree with me saying I am in shock and definitely beside myself (to say the least) from this deeply saddening news.

I looked up to Keegan not only because he was a "cool kid" a grade above me at Brownsburg HS, but because of the fact he was so accepting of me and looked at me for who I truly was, not my age, popularity, intelligence, or any judgemental type things. He was a rare breed, especially so when it came to treating everyone as they deserved to be treated out of a place of love as long as you were a person worthy of respect. Even if you were not a good person, he still would make clear his love for them anyways, making it clear that he would be forgiving & accepting to those who made changes to become a person worthy to call a friend, because for Keegan the past was the past which could be forgiven although not forgotten.

He had this special ability where although he was without a doubt a clear leader that most everyone admired, yet was able to be as much without making one feel lesser as a result; instead he somehow made people feel like his equals.

He was a true friend. Went out of his way for me, many I'm thinking of now at the moment of typing this, and did so more times than I would ever expect out of anyone, or would even like to admit.

Keegan was basically the sole person responsible for getting me into the sport of paintball which eventually led me to being added to the "BD Factory" team roster where I spent a solid few summers seeing him and James + Wise Guy's & company every Saturday and Sunday at the Ben Davis Paintball Club. Which to this day we're without question some of the best, most fun, carefree times of my life.

He was always there to give me suggestions and help me practice, happily at that.

A lot of hard lessons learned from the many times that I vividly [and painfully] remember from Keegan and Team Wise Guy's absolutely ANNIHILATING myself/BD Factory in our many practice & official tournament matches.

I could go on SO much more but I'll wrap it up here by simply expressing how I always saw Keegan as one of the most loving, intelligent, caring, trustworthy, example of what a man, friend, and human in general should be to ALL he encountered, that I've ever been blessed enough to call a friend and brother with nothing short of pride to say was true.

The world has without any question lost a great one. One who improved my life in so many ways growing up.

He left such an impact on me, introduced me to so many others, taught me so many lessons and passed on so much knowledge + passion, to the point where I know I wouldn't be who I am today, potentially not even living in Colorado as I do now if it were not for his friendship and all the good that came from it.

I pray his kiddo can hear all of the near infinite stories of his father and what a geniune one of a kind man that Keegan was, as I'm sure he will. To know that Keegan adored him and obviously wanted the best for him. A Father he can and should be proud of being a son to.

My prayers are and will be with ALL of Keegan's family, friends, and all the many many lives of those he left an impact on.

With my sincerest condolences and true love and gratitude,

Share Your Memory of
Keegan
Upload Your Memory View All Memories
Be the first to upload a memory!
Share A Memory