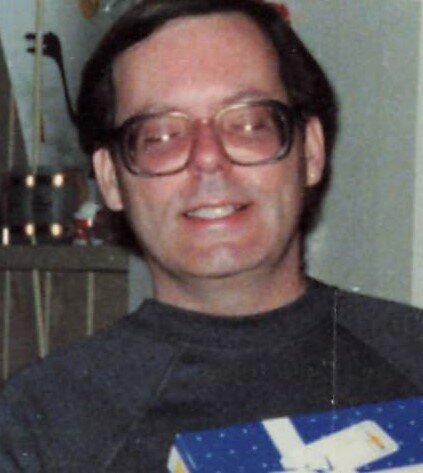 William Henry Louis Dezelan, 70, of Indianapolis passed away on Thursday, September 2, 2021. He was born in Indianapolis to Henry William and Mabel (Grabner) Dezelan on May 16, 1951. He was a supervisor for Clindokin printing. William loved fishing and hunting. He also enjoyed guns. He was preceded in death by his parents; sister, Jerry Adine Dezelan; and stepson, Shawn Michael Gordan. William is survived by his wife, Pamela Dezelan; sister, Jackie Leppard; nephew, Jerry West; niece, Julie Renzi; stepdaughter, Tracy Gordan; his step granddaughters, Indiga Pace and Roxie Gordan; and his step great granddaughters, Luna Pamela Pace and Renee McCardo.