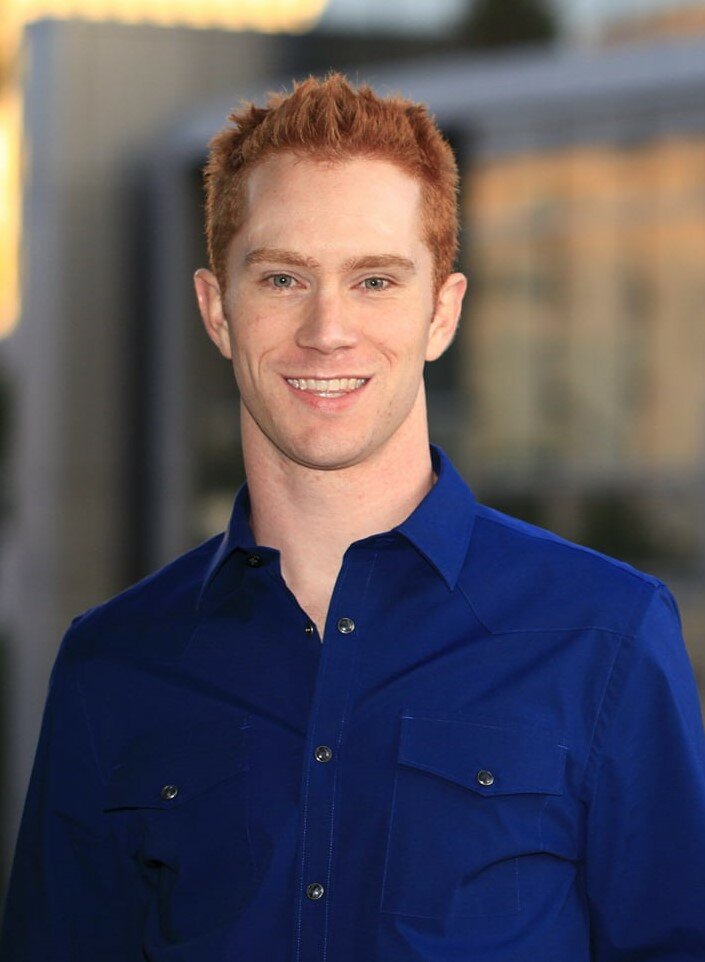 Michael Raymond Siegel, 39, of London, England passed away on Sunday, August 15, 2021. He was born in Miami, Florida to Sherlee Siegel Wilson and Raymond Siegel on January 11th 1982. Michael graduated from the University of California, Irvine and worked as a Software Engineer for Sky (a telecommunications company) in London England. Michael loved spending time with family and friends. He enjoyed mountain climbing, hiking, playing the guitar and drums, listening to music, admiring art, riding motorcycles, horseback riding and playing video games. Michael was a very kind and caring person who will be dearly missed by many. Michael was preceded in death by his father, Raymond Siegel; step-father Jay Richins, maternal grandmother, Francis Bagnatori; maternal grandfather, Harlold Bagnatori; paternal grandmother, Evelyn Delano; paternal grandfather, Del Delano; and his nieces, Lauren and Sarah Johnson. He is survived by his mother, Sherlee Wilson; step-father David Wilson; brother, Christopher Johnson; sister, Sylvia Siegel; step-brothers, Mark Wilson, Brian Wilson and Doug Wilson; step-sister, Laura Delaney; and his niece, Marissa Johnson. Please send memorial contributions to the Skye Mountain Rescue Team (an all-volunteer team that provides rescue services on the Isle of Skye, where Michael passed): https://www.justgiving.com/ismrt/Donate A Mass of Christian Burial will be held at 11:00 AM on Wednesday, September 15, 2021 at St. Malachy Catholic Church 9833 E County Rd 750 N Brownsburg, IN 46112. https://www.youtube.com/channel/UCJDZCDoY8s89qvJNSor2u-A (streaming of the service should show up on the channel page 10 to 15 minutes prior to the service)