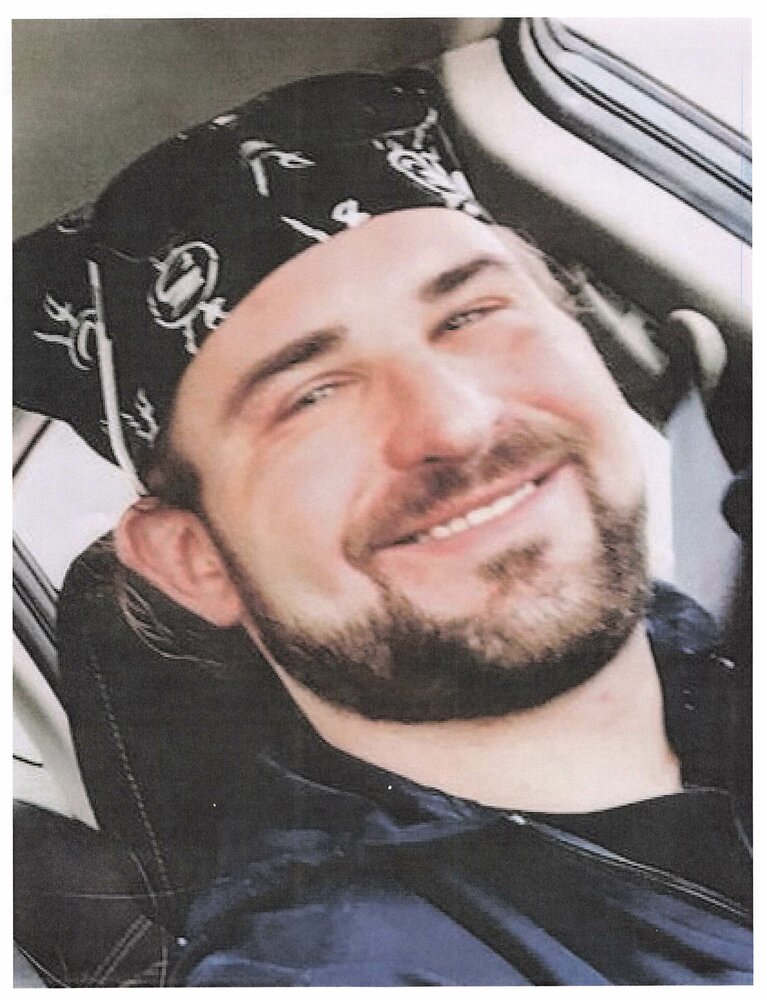 John “Johnny” Raymond Boylan IV a lifelong resident of Speedway Indiana passed away unexpectedly at his residence on Sunday August 29th 2021. John was 34 years young. Born on February 6, 1987 to his parents John Raymond Boylan III and Bonnie Kaye (Boyer), he grew up walking distance from the Indianapolis Motor Speedway and was a 2005 graduate from Speedway High School where he played football as a Linebacker. John enlisted in the Army National Guard immediately following graduation, serving his country proudly for several years including a tour as a Cannoneer supporting Operation Iraqi Freedom. After returning from overseas John excelled in Sales/Customer Service for Defenders Direct/ADT where he continued to work until the time of his passing. In 2008, John married Cassi (Shaw) and together they welcomed daughter Kendalyn Ray whom he loved over everything else in his life. He was a devoted father, spending his time as an assistant coach for Kendalyn’s softball team, expanding her appreciation of music, and sharing his coveted family recipes and cooking secrets. John's colorful storytelling and amazing cooking skills were second to none - he never knew a stranger and was always the person you could depend on, regardless of if you needed help or just a gigantic hug. John leaves behind his daughter Kendalyn Boylan, his Father John Raymond Boylan III and his sister Victoria Boylan, he is preceded in death by his mother Bonnie Kay (Boyer) Boylan. John also leaves behind an army of schoolmates, service brothers, extended work family and friends, all of which adored him almost as much as he did them. A Memorial Service is planned for Monday September 6th, 2021 from 10am to Noon at Stevens Mortuary (5520 W. 10th Street, Speedway, IN) with a celebration of life planned following the ceremony. In lieu of flowers a memorial fund has been established through GoFundMe to assist with funeral expenses and for an educational savings account for his daughter Kendalyn: https://gofund.me/0435c995