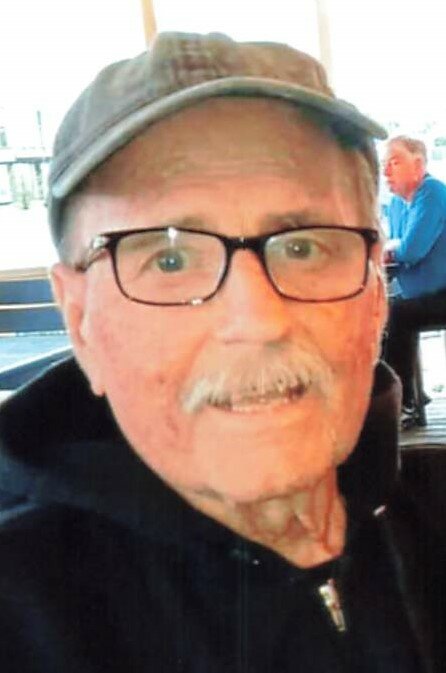 On Sunday, August 29th, 2021, Dale Allen Hensley, beloved husband, father, brother, son, and grandfather passed away at the age of 70. Dale, the only son of Helen and Johnny Hensley, was born on March 11, 1951 in Connersville, Indiana. A graduate of Northwest High School in Indianapolis, he went on to earn a degree in CAD design as well as earning a real estate license. Dale was a member of American Legion 497 and the IP&B Club. Dale was married to Lisa Kaiser Hensley for 23 years, being a great stepfather to her children, Tara Kaiser and Jeremy Burdine, and a loving grandfather to his and Lisa’s grandchildren. Dale had been chronically ill since the age of six but he never let that stop him from living a full life, one day at a time. Always warm and funny, he was a best friend to everyone. He loved his friends and his family, enjoyed good food, and sports. He considered himself extremely fortunate to spend most days with his grandchildren: Shane, Lilly, Davon and Da’Vae. Dale is preceded in death by his fathers, Johnny Hensley and Harold Robb, and his mother, Helen Robb. He is survived by his son, Keith Hensley; Keith’s twin daughters: Ella and Emma Hensley; four sisters: Karen Miller, Kathy Turner, Rori Watson, and Dena Harris; as well as three nieces and seven nephews.

Share Your Memory of
Dale
Upload Your Memory View All Memories
Be the first to upload a memory!
Share A Memory