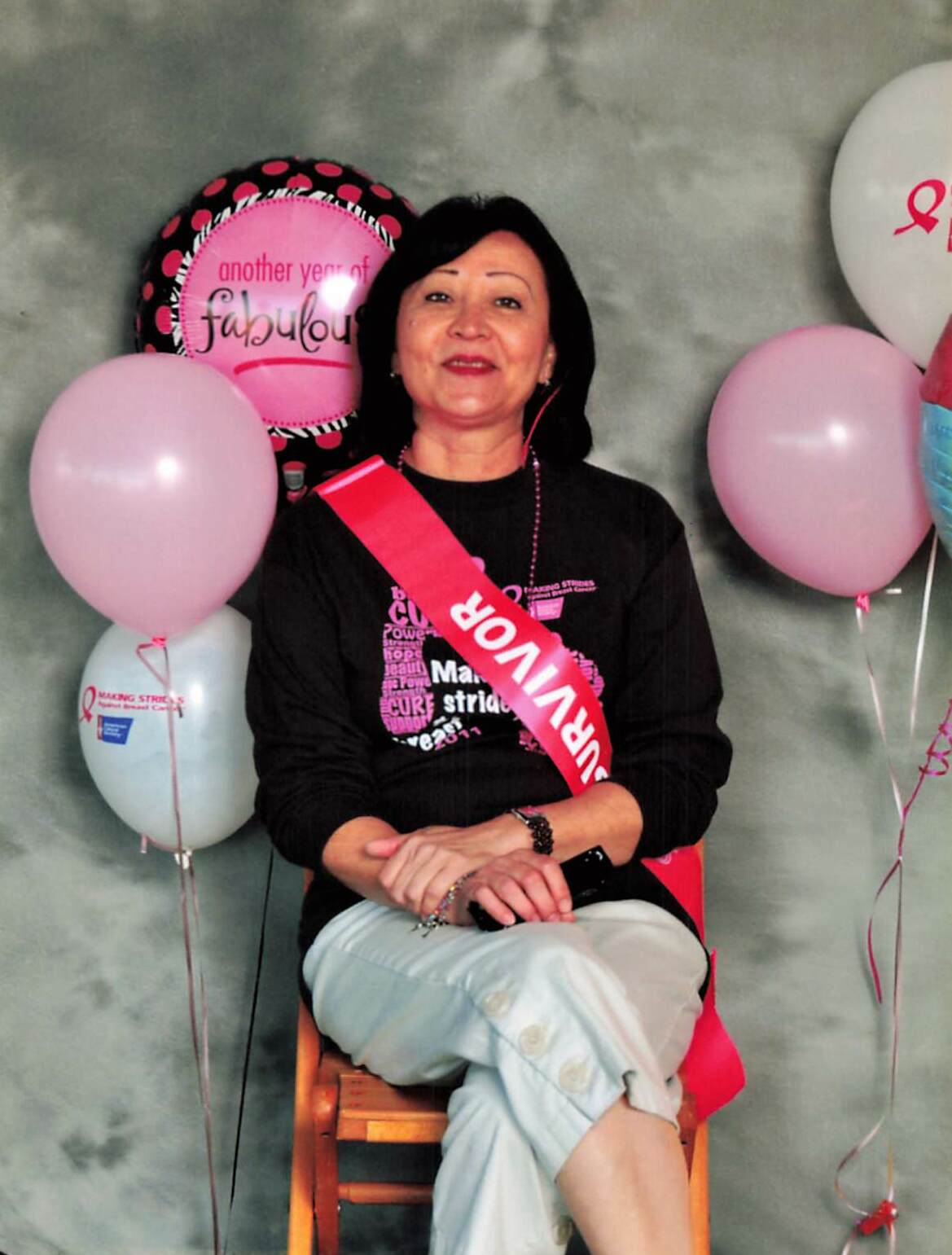 Terry Sue Zore, 65, of Indianapolis, IN passed away on August 21, 2021. Terry was born in Yongsan-Gu, Seoul Korea on August 3, 1956 to Robert Lee and Ki Hwa (Um) Nolan. Terry had an interest in jewelry making and gemstones. Terry was loved and treasured by her family. Terry shared that same love and adoration for her entire family as well. Her memory, her legacy will live on in each of them. She is preceded in death by her parents. She is survived by her children, sons; Steve E. Zore II, Ryan (Destiny) Zore and daughter Dawn Zore; grandchildren Clarissa Zore, Olivia Zore, Gia, and Kayla; brothers Mike (Marie) Nolan and Mark “Tony” (Anita) Nolan; sisters Pam Nolan and Vicki Nolan. Terry’s intentions were to start a dog rescue for elderly dogs to live out the remainder of their lives. Memorial contributions in honor of Terry can be made to Indianapolis Humane Society.

Share Your Memory of
Terry
Upload Your Memory View All Memories
Be the first to upload a memory!
Share A Memory