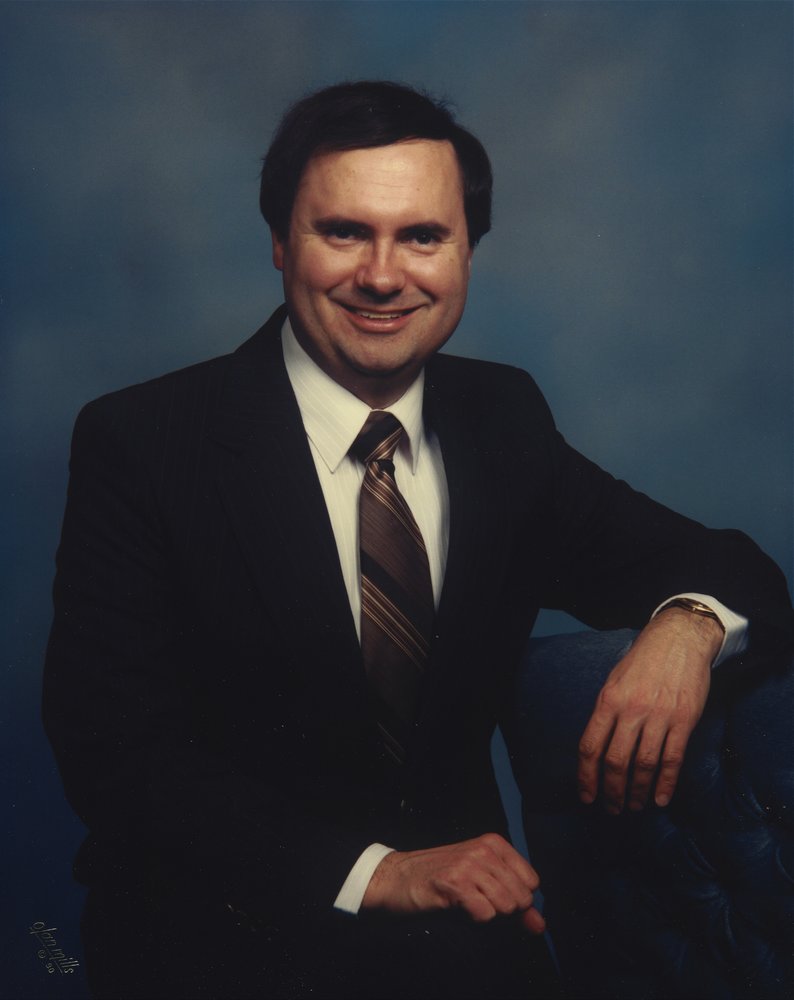 Stephen Roland Roach, 68, of Indianapolis passed away on July 31, 2021. He was born in Indianapolis, IN on February 24, 1953 to Roland Edward and Thelma Jane (Petit) Roach. He is preceded in death by his parents; and brother Jeffrey Roach. Steve was a proud Cardinal Ritter (1971) and Butler University (1975) alumni. Steve held several careers which started in 1975 at Railroadsman’s until 1977, from 1977-1984 he was the manager at Ed Schock’s Hobby Shop in Eagledale, in 1985 he joined American Trans Air and managed the Corporate Procurement and Distribution up until 2008. In 2009, he began another twelve-year career with Indiana University as the Managing Director of Procurement, until the time of his death. A hard working and loved boss, Steve always tried to take care of his employees. Steve enjoyed spending quality time with his family and friends - a true family man. He was always involved in the activities of his family, educating himself with their new passions, in order to understand them better. He had a number of interests which included, model ship building from scratch, genealogy, antique clocks, family game night, being a history buff, and home improvement projects. A constant list maker, there was never a day off around the Roach household. Steve was an avid collector of historical artifacts, coins, stamps, carousel racecars, and sports memorabilia; all the while, reading countless books on the subjects. He was an enthusiastic fan of Butler basketball, the Indianapolis Colts and Indy Car Racing. He was a dedicated member of St. Michael the Archangel Church since 1958, where he donated his time and talents to the Parish Finance Committee, greeting parishioners before mass, and Cub Scouts and Boy Scouts Troop 400. In his neighborhood, Steve was the president of his Home Owners Association for the last 8 years. He was devoted to his family, faith, and community. Steve is survived by his loving and devoted wife of thirty-six years Carrie Sue (Nordyke) Roach; children Trevor Stephen Roach of Los Angeles, CA, Garret Roland (Margaret Kaster) Roach of Carmel, IN, and Devin Alexander Roach of Indianapolis, IN; grandson, Lucas Milo Roach of Carmel, IN; sister-in-law, Becki (Jeffrey) Roach; step-sisters, Sue (Claude) Zook, Theresa (Jim) Dinn, Nancy Hartman, and Mary Petree; twelve nieces and nephews; eighteen great nieces and nephews. In lieu of flowers, the family request baskets of indoor house plants. At the request of the Roach Family, they kindly ask that visitors wear mask coverings to both the visitation and funeral.

Share Your Memory of
Stephen
Upload Your Memory View All Memories
Be the first to upload a memory!
Share A Memory