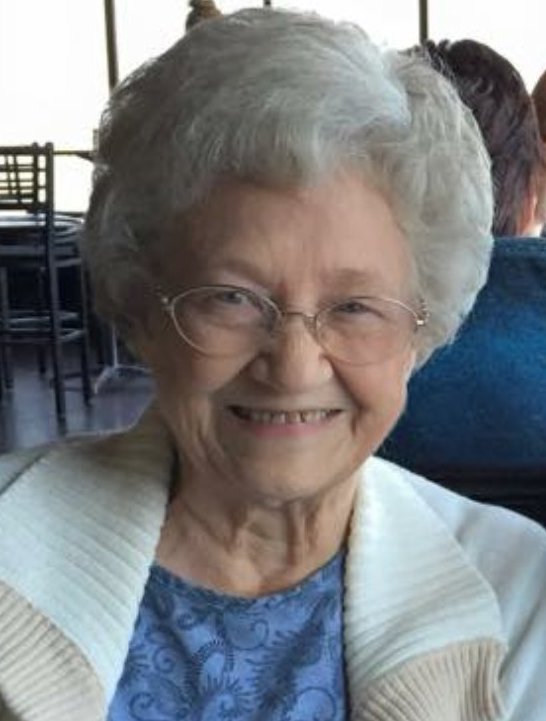 Bessie Marie Coleman Yerich, age 93, and a long-time Brownsburg resident, passed away Saturday, July 10, 2021 in Avon. The daughter of James and Mattie Murray Coleman, she was born on Mar. 24, 1928 in Casey County, Kentucky. On Sept. 21, 1946, she married Bronko Yerich, who preceded her in death in 2014. She had been employed at several Brownsburg businesses over the years including Mildred’s Card and Gift Shop, Ben Franklin and Dale’s Family Center. Mrs. Yerich is survived by a son, James Yerich of Acworth, Georgia: two daughters, Donna (Dwight) Barger and Linda (Kevin) Rollings, both of Brownsburg; 8 grandchildren and 3 great grandchildren. Besides her parents and husband, a daughter, Barbara Higdon; two sisters, Ina Bowman and Gay Stewart; and three brothers, James Edward, Lester and Garland Coleman, preceded her in death. In lieu of flowers, donations may be made to St. Nicholas Serbian Orthodox Church or The Greater Indiana Alzheimer’s Association.

Share Your Memory of
Bessie
Upload Your Memory View All Memories
Be the first to upload a memory!
Share A Memory