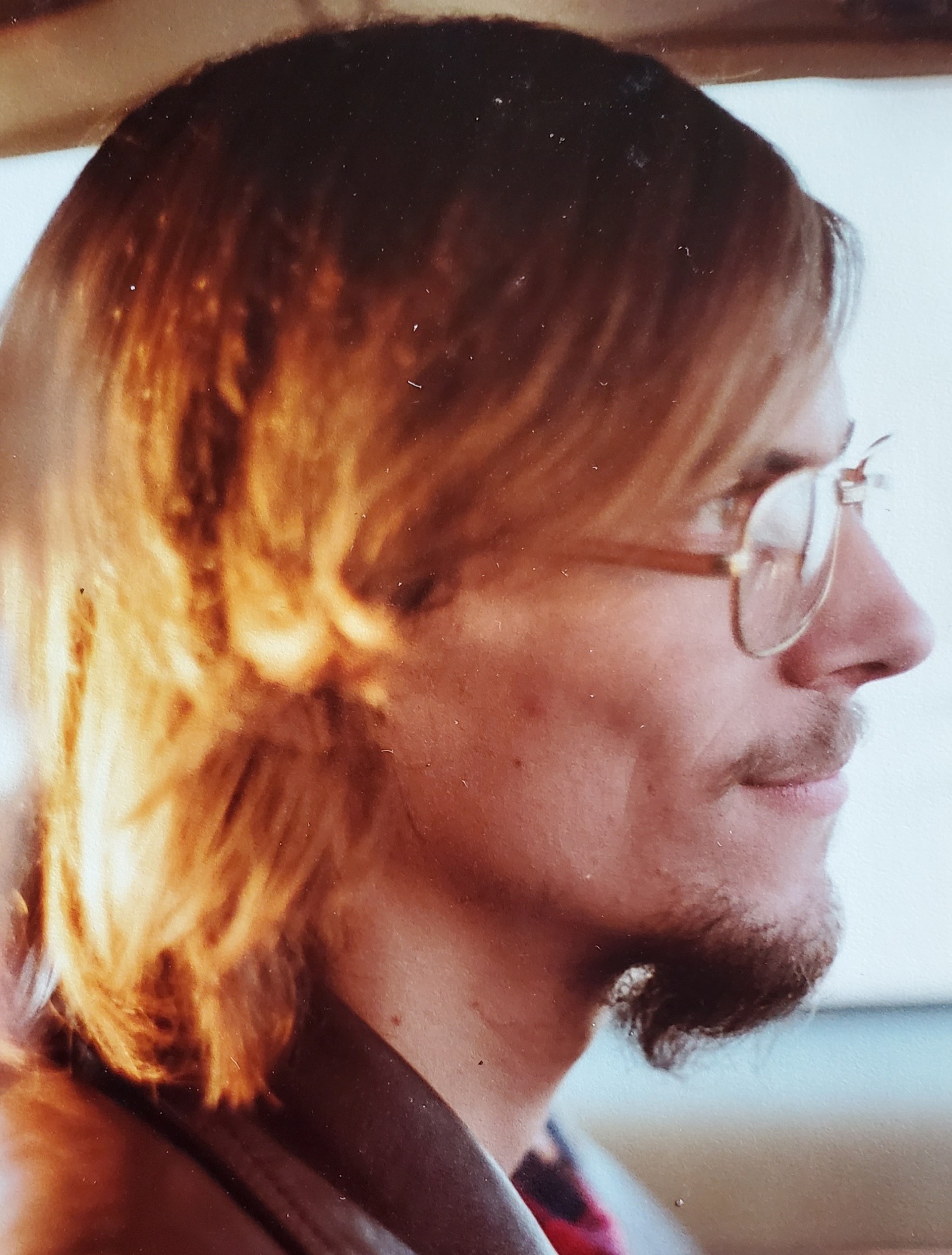 Thomas "Tom" William Faught, 63, of Indianapolis, Indiana passed away on Friday, June 4, 2021 surrounded by loved ones, after a long battle with COPD, lung cancer and several chronic conditions that cut short his time with us. Tom was born on Friday, December 13, 1957 to Lillian and Lawrence Faught in Indianapolis. After Tom graduated from Washington High School, he attended IUPUI for two years for computer programming. Tom held a variety of jobs over the years, including but not limited to contributing 11 years in the medical field and 6 years in insurance. His passion, however, was carpentry work as a freelance contractor. Tom was always proud of his home improvement projects for friends and family. Tom met Sandy at Westview Hospital, where they both had worked at the time. Tom and Sandy were married at Holliday Park on July 18, 1981 and went on to have two daughters, Heather and Lindsey. Tom was predeceased by both parents and nephew Brian Faught. He is survived by his loving wife Sandy Faught, daughter Heather Utterback and her family (Brandon Utterback, Yasmine Utterback and Isla Utterback), daughter Lindsey Albrecht and her family (Bryan Albrecht and Snow Albrecht), brother Philip Faught and his family (Paula Faught, David Faught, Karen Novak and Alex Faught), sister Kristina Johnson and her family (Tim Johnson, Laura Schack, Melissa Morse and Stacy Johnson). Funeral service will be held at Steven's Mortuary in Speedway on Friday June 11, 2021. Public viewing is from 10am to 12pm. Service, procession and burial will follow thereafter.

Share Your Memory of
Thomas
Upload Your Memory View All Memories
Be the first to upload a memory!
Share A Memory