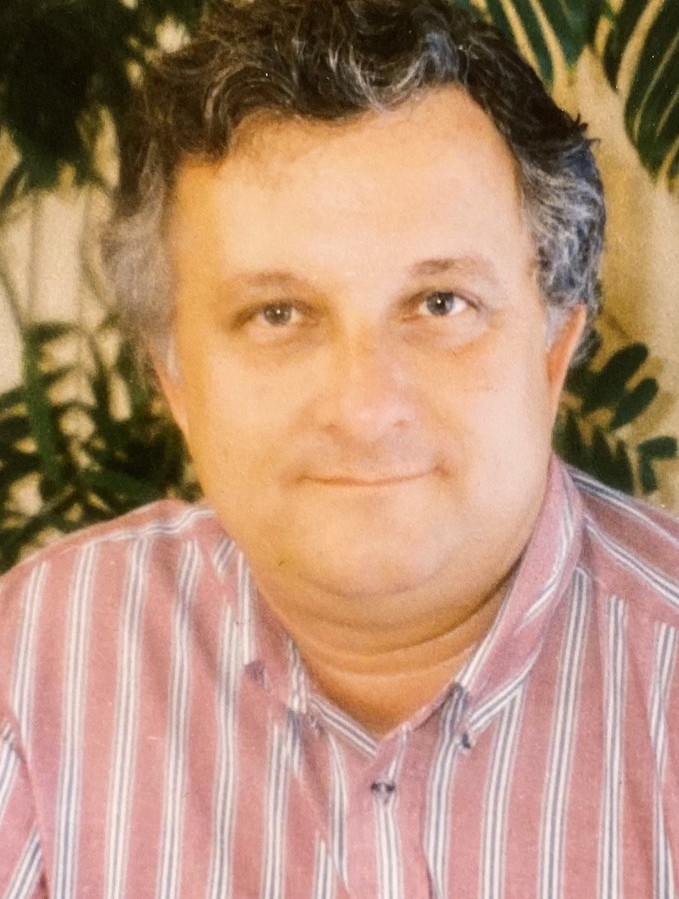 It is with great sorrow that the family of Norman “Starr” Westlake announce his passing on May 31, 2021 at the age of 77. He passed quickly and peacefully surrounded by his family at St. Vincent Hospital. Starr was born on April 9, 1944 in Indianapolis, IN where he lived most of his life. He attended North Central HS and graduated in 1962. Starr honorably served in the U.S. Army as part of the 82nd Airborne Division during the Vietnam Era. Starr also proudly served the city of Indianapolis as a police officer from the years of 1969-1975. Many of his remaining working years were spent as a custom home builder. Many beautiful homes in the Indianapolis and surrounding areas were proudly designed and built under his supervision. Starr spent much of his free time enjoying local attractions, events and cuisine with his family and friends. He also enjoyed travel, music and film. Starr is preceded in death by his parents Norman and Emma Gean Westlake. He is survived by his sisters Marsha Lyon and Geanora Westlake, his brother Preston Westlake, his children Kristen Talbert, Michael Westlake, Heather Westlake and his two grandchildren Gavin Talbert and Haven Talbert. Starr was known by not only the uniqueness of his name but also for his sense of humor and quick wit. He will be remembered as a man who was known and loved by many, a man who made sacrifices for the good of others and a man of eminent strength and courage. Service will be held on Monday, June 7th at 2:00 PM at Stevens Mortuary 5520 W. 10th Street Indianapolis, IN 46224 with a visitation prior from 12:00 PM until time of service.

Share Your Memory of
Norman
Upload Your Memory View All Memories
Be the first to upload a memory!
Share A Memory