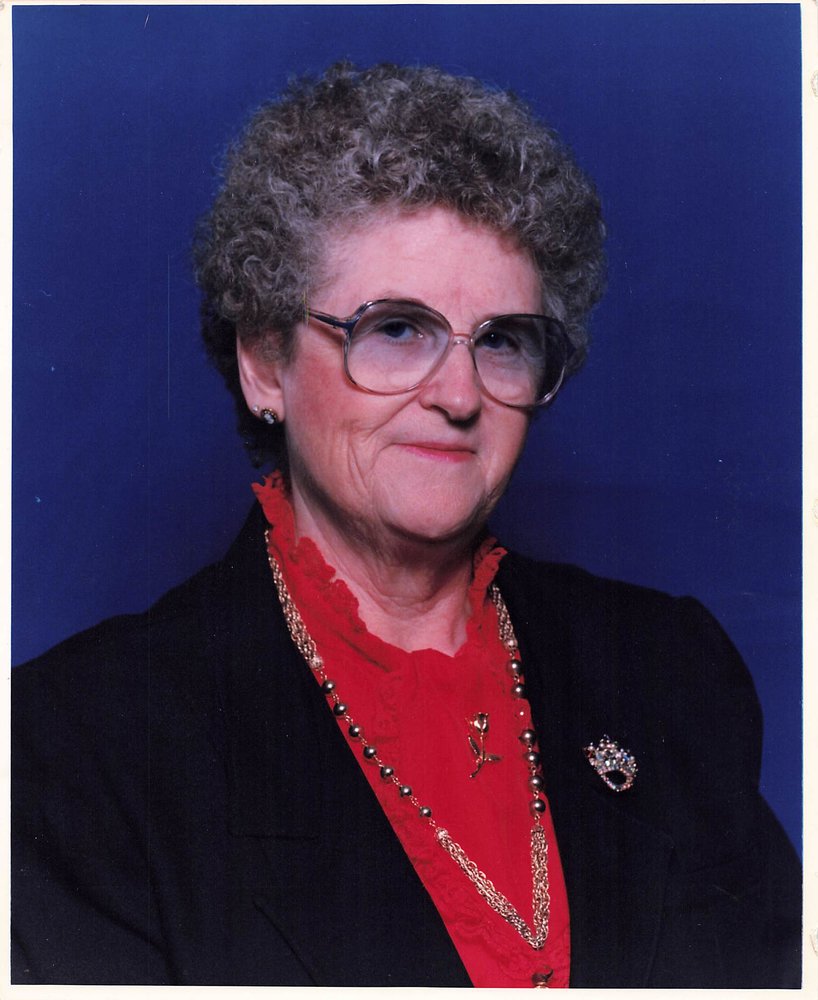 Get Directions
Thursday
27
May

Get Directions
Thursday
27
May

Bertha Rose Hinds McMillan 89 years old, (21 February 1932 – 23 May 2021) was born to Edward and Mary Webb Wheeler Hinds. Bertha married Roy McMillan on December 9, 1949. She was the first person to graduate high school in her family. Bertha worked at Elder’s Manufacturing Plant in McLeansboro, Illinois. She moved to Indianapolis in 1979 and worked for C.H. Ellis and Aero Drapery before retiring in 2008. Bertha was the proud parent of seven children. She was a member of Chapel Glen Church of Christ in Indianapolis, IN. Bertha was preceded in death by her parents; her husband; son, Lloyd McMillan; grandson, Lloyd Matthew McMillan II; her half-sisters, Wilma Moore and Roberta Boyer; and her daughters-in-law, Cira McMillan and Susan McMillan. She is survived by her children, Glenda (Jerry) Simmons of Plano, TX, Robert (Tracy) McMillan of Indianapolis, IN, Terry McMillan of San Diego, CA, James (Teresa) McMillan of Harrisburg, IL, Roy Joseph McMillan of Indianapolis, IN; Jeffrey (Jo Ann) McMillan of Pahrump, NV; her grandchildren, Stacy (Manual) Lewis, Kathryn (Christopher) Childs, Michael Simmons, Vivian (Joseph) Lake, Alissa (Mike) Wells, Ashley (Brent) Volkert, Brandon McMillan, Jessica (Vernon) Turner; and her sister Mary Allen of McLeansboro, IL. She leaves behind several great grandchildren that are scattered across the United States and many nieces and nephews in Southern, Illinois.

Share Your Memory of
Bertha
Upload Your Memory View All Memories
Be the first to upload a memory!
Share A Memory