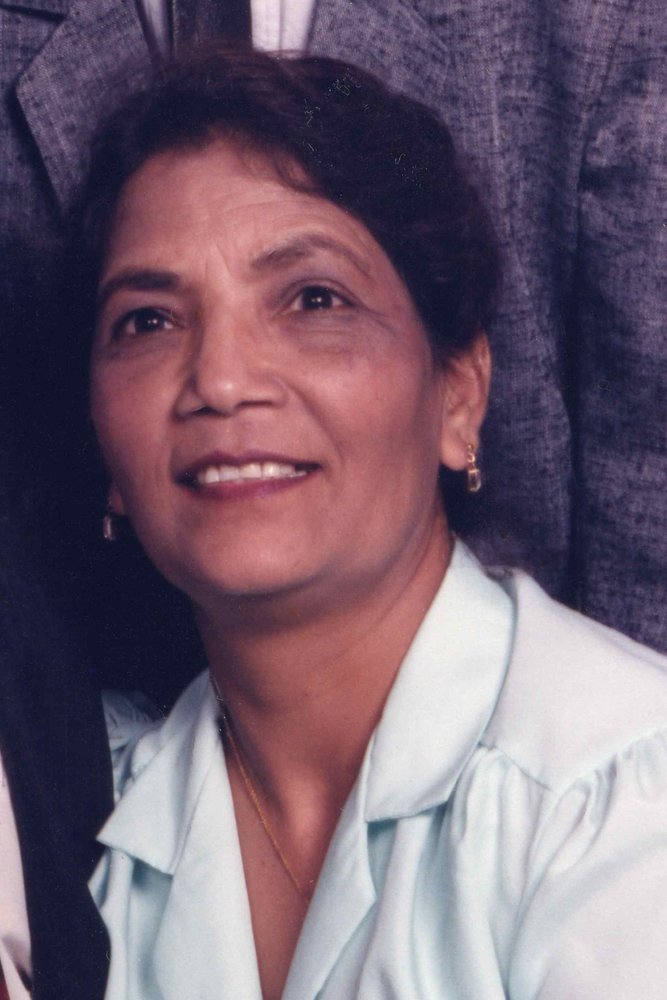 Sheila Barkat-Masih of Avon, IN went to be with the Lord on Wednesday March 31,2021. She was born on May 09 1939 in Lahore, Punjab, British India, to Victor John & Shanti. She grew up in Batala, Punjab. In the faith of the Salvation Army with her grandmother and extended family. She got her Nursing Education from Ambala Cantt Hospital. She worked in a government clinic, before getting married to Edward Ishtiaq Barkat. She moved to Pathankot as a homemaker. They had a son Ajay, in 1971, and moved to Suranussi, in 1974. There she worked as a school nurse for 11 years. The family moved to the US in 1985. She worked at Quad Pharmaceuticals from 1987-90. After that she became a homemaker again. She has been a part of John Wesley Free Methodist Church since 1986. She volunteered at the Indianapolis Tennis tournament for a number of years, and was part of Lions Club Clermont. She spent a lot of time raising grandkids. Sheila was preceded in death by her parents; and brother. She is survived by her husband of 56 years, Edward Barkat; son, Ajay (Noor) Barkat-Masih; grandsons, Aaron, Abel and Aziel Barkat-Masih; Brother-In-Law; Ijaz (Monica) Barkat; sister-in-laws, Irene (Mumtaz) Mall and Ina (Noel) Paul; nieces and nephews, Anil (Anju), Ajay, Aruna (Ishan) and Anoop (Jasi) Roberts, Ivan (Manoranjana), Joyce (Edwin) and Anjam (Sunita) Barkat, Andrew (Lindsay) Mall and Angella (Jay) Malbnan, Anita (Jason), Shelly, Amy, Kenneth (Aimee) and Kevin (Jackie) Paul. In remembrance of Sheila’s life, the family asks that any charitable donations be made to Our Daily Bread, or International Child Care Ministries.

Share Your Memory of
Sheila
Upload Your Memory View All Memories
Be the first to upload a memory!