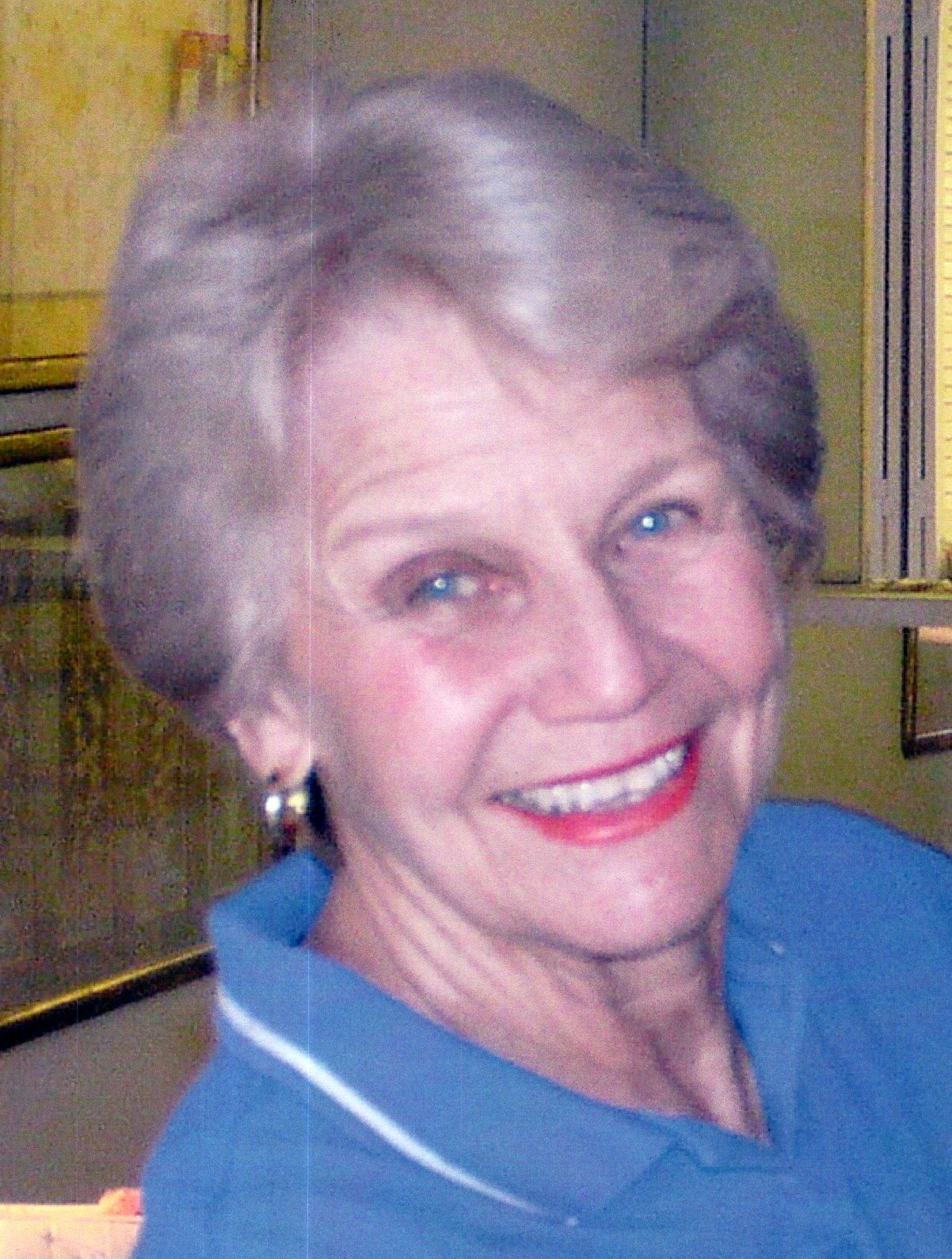 Barbara K. Dennin, 92, of Indianapolis passed away on Thursday, February 4, 2021. She was born in Little Rock, Arkansas on June 25, 1928 to Curtis J. and Evelyn Ann (Witkay) Allen. Barbara attended high school in Dallas, Texas before moving to Indianapolis where she graduated from St. Mary’s Academy in 1946. She earned her bachelor’s degree from Marian College in 1950. Barbara married Matthew “John” Dennin III in Oceanside, CA in 1950 while he was serving in the United States Marine Corps. Barbara and John raised their family in Indianapolis and together they enjoyed being active outdoors, fishing, traveling, and playing golf and tennis. A number of years after John’s death in 1989, Barbara met James “Jim” Dillard and they were wonderful friends for more than twenty years. Barabar’s health declined, Jim’s loving care allowed her to remain independent. Barbara was preceded in death by her parents and her husband of 38 years, Matthew J. Dennin III. She is survived by her daughters, Kathleen “Kit” (David) Solotkin, Maureen “Marnie” (Tony) Cox and Julia (Patrick) Ream; six grandsons; six great grandchildren; and her dear companion, James Dillard. In lieu of flowers memorial contributions can be made to St. Monica’s Catholic Church 6131 Michigan Rd, Indianapolis, IN 46228, the Salvation Army Women’s Auxiliary https://give.salvationarmyusa.org/give/164006/#!/donation/checkout or the Eagle Creek Park Foundation (Nature Center) 7840 W 56th St, Indianapolis, IN 46254.