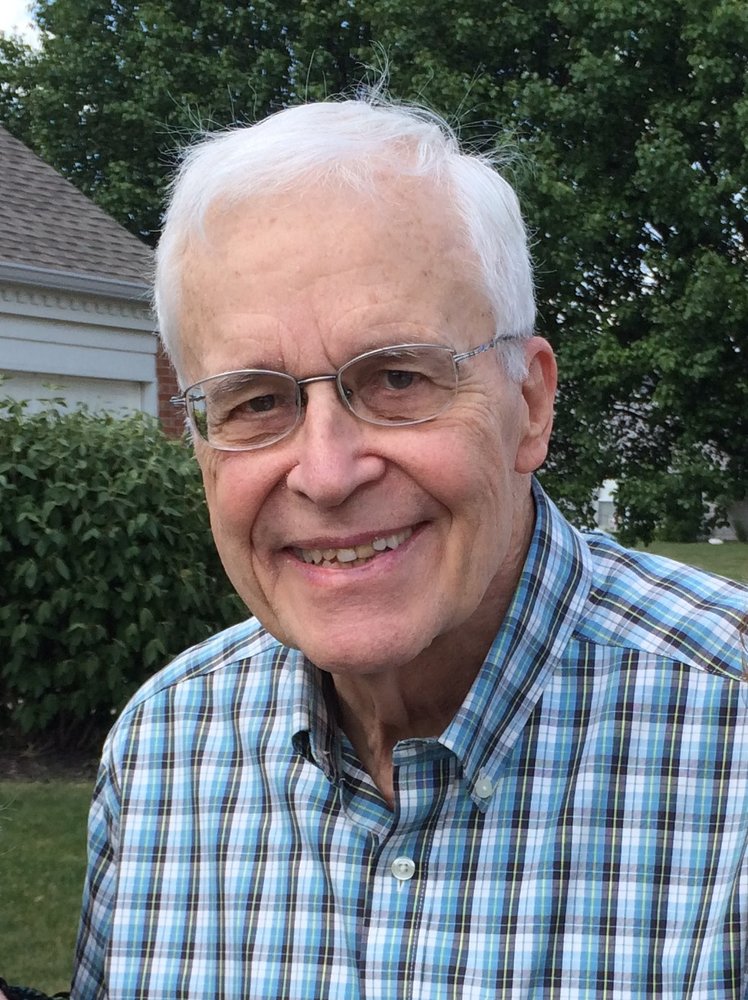 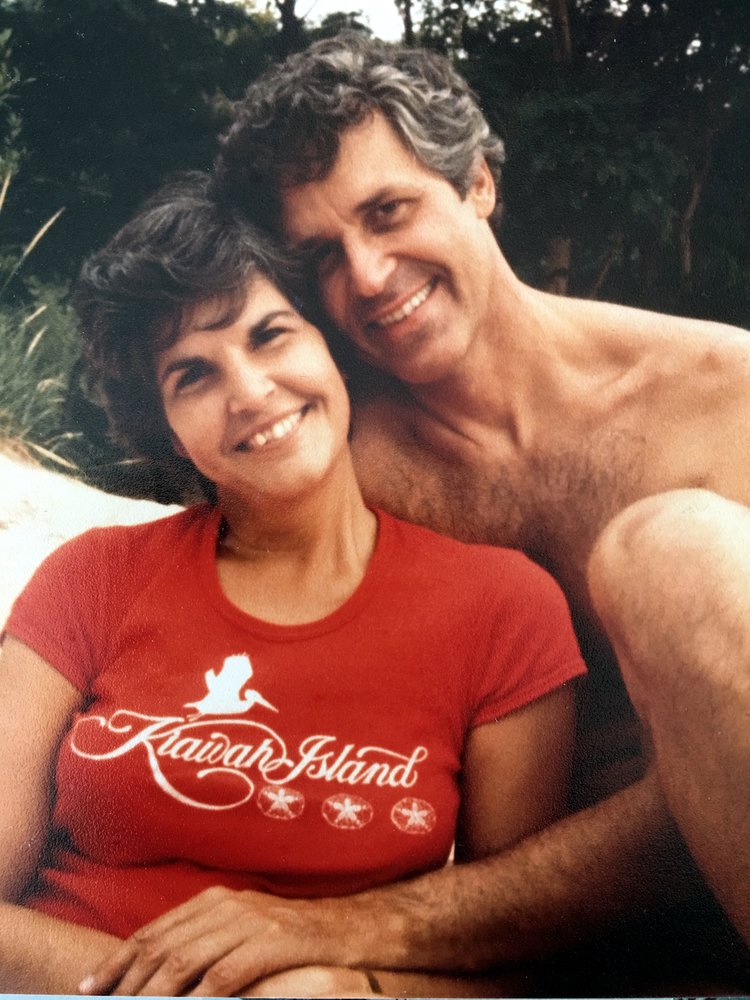 Obituary Robert Fredric Kistner May 2, 1934 - January 2, 2021 It is with great sadness that we announce the passing of Robert “Bob” F. Kistner on January 2, 2021 in Indianapolis, after a brief illness, with his four daughters surrounding him with love. Dad was born in Indianapolis on May 2, 1934 to Inez O. (Durham) and William R. Kistner, and he was very loved and cared for by his parents and his much older twin sisters and brother. The Catholic faith and prayer were central to his family and remained the foundation of his life. He spent his young life in Indianapolis, growing up in Irvington, and graduating from Warren Central High School. He joined the Navy and spent four wonderful years stationed in Guam and Alaska. Upon his return, he enrolled at Marian College where he was smitten by our mother, Marguerite, on the first day of class when she answered “present” during roll call. He immediately knew he was going to marry her and did so 3 years later. He earned his Master’s degree in theater from Indiana University, Bloomington. They had four daughters within five years, and their marriage was an inspiration to all who met them. Their respect and love for each other made for four very happy daughters, who are forever grateful for the wonderful lives that stability provided. They were married 34 years until Mom died in 1994. Throughout his career, he worked in public relations and communications at both St. John Hospital in Anderson and Holy Cross Health system in South Bend. During this time, he began producing his inspirational calendars that he continued creating for at least twenty-two years. How do we sum up all the wonderful attributes of someone we love in such a small space when he meant the world to us? It is an impossible task. Throughout his life, people were drawn to Dad. Even during Dad’s last few weeks, a physician who met with Dad briefly in the hospital, took the time to tell us that Dad had looked intently into his eyes, and that the physician felt a connection with him. He had a glow and warmth and depth; there was something very spiritual about him. Dad was creative and artistic. From gardening and writing to decorating the Christmas tree, everything he touched was made more beautiful. He loved children, nature, and animals and taught his little girls to be gentle with small creatures. He was known for his all-encompassing hugs, a huge laugh, and his red nose when he was emotionally moved by something. He kept his wonderful sense of humor even to the end, and that was a great comfort to us. One of Dad’s last responses to his daughter (Julie) was, “See ya kid!” He had an unbelievable sense of gratitude for his life and all the wonderful people who were in it. He will be so missed. We know that Dad had great faith that he would be with Mom one day again and that makes his leaving us a little less painful. In a letter written to Mom shortly before HER death he wrote: “There have been so many times when your touch, your loving eyes, your tears have made my life so much better. I honestly don’t know how, or if, I could find my way without you. The feelings are sort of strange. I feel dependent in many ways, the little child who needs the comfort of knowing all will be well. At other times, your support has made me feel heroic, almost, as though nothing could prevent my succeeding in whatever I chose to do. It's your apparent belief in who I am that makes all the difference. That’s a rich, raspberry color, like the rhododendrons we just planted. It smells like the rain of a summer evening--full of promise and refreshment. Touch it, and it’s like a cool, smooth stone--a texture so soft it feels like fine fabric, but so strong I know it will outlast a hundred thousand years. That’s what your support has meant to me--strength and tenderness, trust and openness to all that is, love and love and more love. Yours forever.” That was our father-- beautiful, poetic, and full of love to the end. He was predeceased by his parents, twin sisters Dolores I. (Kistner) Johnson and Teresa A. (Kistner) McLoughlin, his brother John “Jack” W. Kistner, and his wife, Marguerite E. (Branday) Kistner. He is survived by his four daughters: M. Elaine (Ray) Peck, Laurie (Wayne) Luckett, Elizabeth (Steve) Bodi, and Julie (Mark) Tarner. He will also be greatly missed by his eight grandchildren: Hannah Luckett, Tyler (Meredith) Luckett, Olivia (Elie) Bodi, Ethan Bodi, Emily (Jasleen) Tarner, and Sam, Anna, and Elizabeth Tarner, along with two great-grandsons, Graham and Lucas. The family would like to thank Alaa Ahmed of Alliance Home Healthcare for the companionship and care he gave our father during his last few months in his apartment at Westside Garden Plaza. We couldn’t have asked for a better advocate and friend to Dad during these difficult times. Due to COVID-19, there will be a celebration of life at a later date. Dad chose to be cremated. It was also his wish for his ashes to be spread with Mom’s in Jamaica, where Mom was born and raised, and where they were married. If you are so inclined, expressions of sympathy can be made to Heifer International or simply raise a glass in honor of this wonderful man.