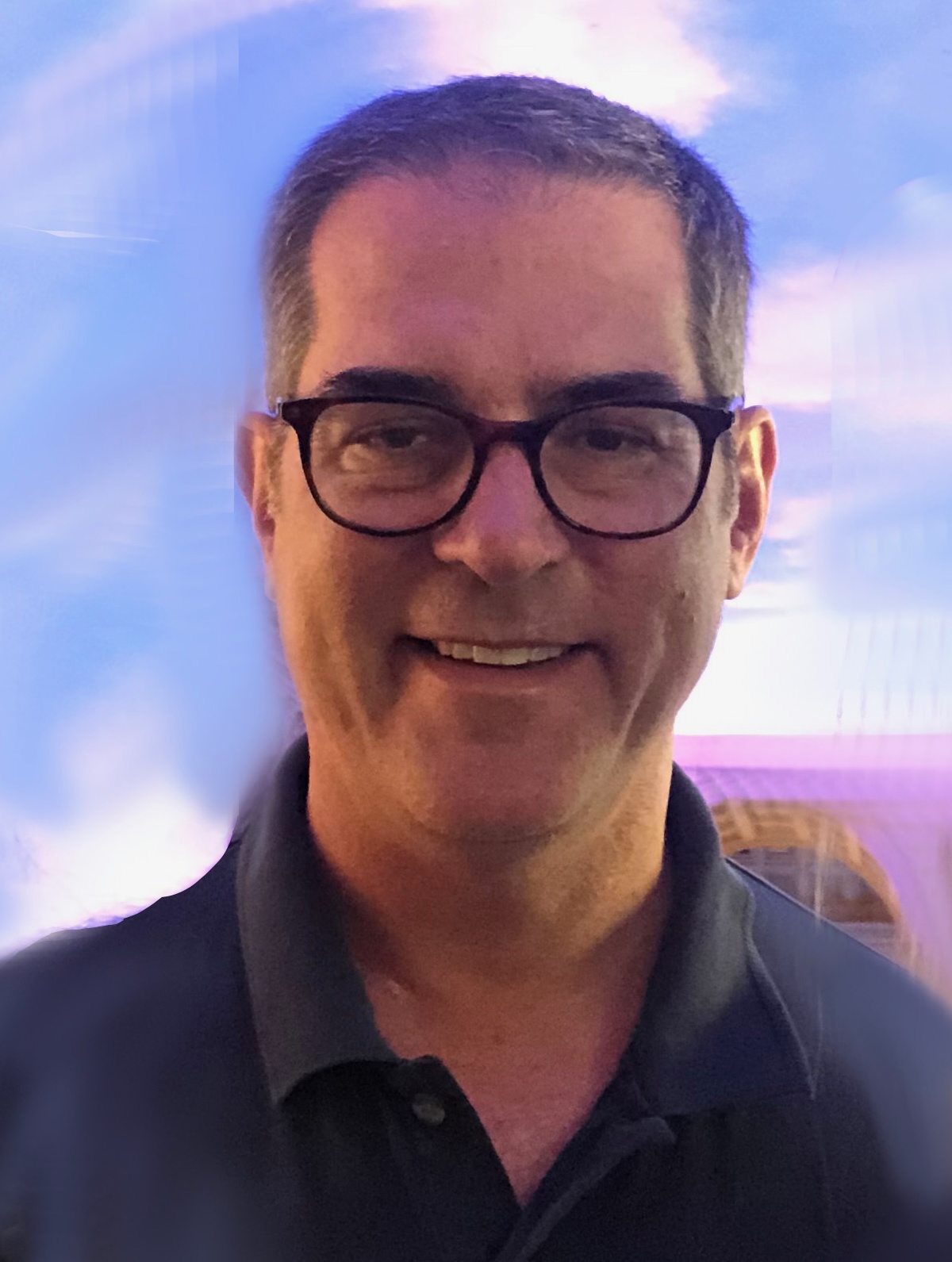 David Lawrence Whitsett, II, 53 of Indianapolis, passed away at home on January 1, 2021, following a brief illness. David was born March 13, 1967, in Indianapolis to David and the late Patricia (Pojeta) Whitsett. October 7, 1995, he married Beth Montgomery Whitsett, she survives with their children Grant, a freshman at IU and Sophia, a senior at Brebeuf. David was a 1985 graduate of Brebeuf Jesuit Preparatory School. His undergraduate work was done at Wabash and IUPUI. At Wabash, he was a member of Phi Gamma Delta. In 1992 he earned a BS from the Indiana University, Kelly School of Business, Indianapolis. He earned his law degree from the Indiana University Robert H. McKinney School of Law in 2004. David worked as a CPA, an attorney, and as a technology consultant. From 2008 to 2017 he was the sole practitioner of David L. Whitsett II, Attorney at Law in Frankfort, Indiana. He was currently working as a consultant for Denovo. David served on The Learning Network Board and the Purdue Extension Board of Clinton County. David was a Past President of Kiwanis Club of Frankfort. David loved watching his children swim competitively. David was self-less, caring man who dived in deep to life. He was passionate about every hobby he explored from running to raising chickens to being a big Red Sox fan. David is survived by his father, David, his wife Beth, son Grant, and daughter Sophia. He is also survived by his sister Donna (Chris) Dauby (Higland Villiage, Texas), a nephew Samuel, and niece Erin, and his mother and father-in-law Ron and Carol Montgomery (Frankfort, Indiana). In lieu of flowers, gifts may be made to The Brebeuf Fund at Brebeuf Jesuit Preparatory School, the Clinton County Humane Society, or The Learning Network of Clinton County. Funeral services will be held privately for family.

Share Your Memory of
David
Upload Your Memory View All Memories
Be the first to upload a memory!