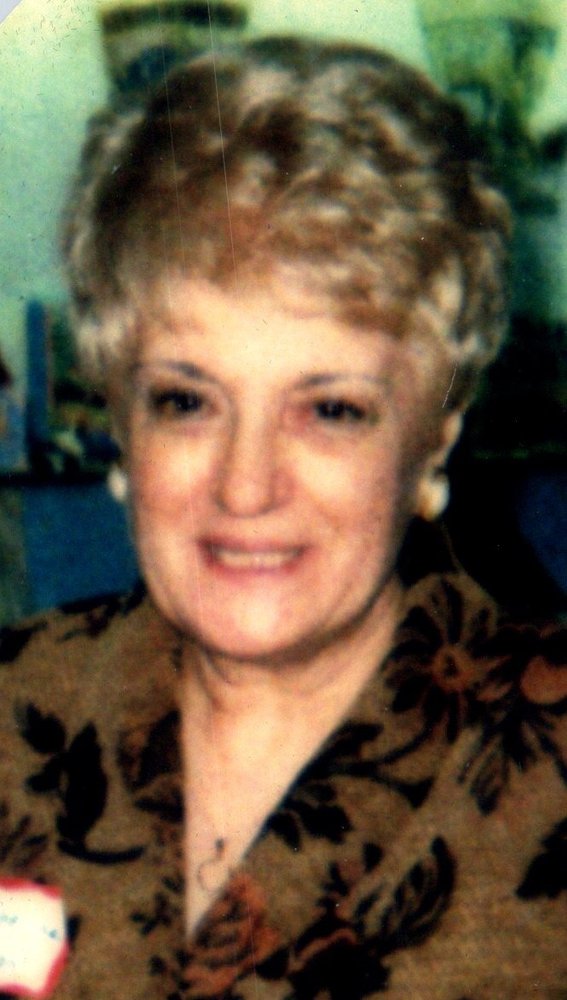 Micheline Peerson (“Mimi”), age 85, died Sunday, November 22, 2020 in her home located in Indianapolis, Indiana. She was surrounded by her family at the time of her death. Mimi was born and raised in Orleans, France where she worked for the United States Government following World War II. Mimi met her late husband, Loren D. Peerson, in France, where he was stationed as a member of the United States Army. Following their marriage in France, Mimi moved to the United States. Mimi had three children, Paul Peerson (deceased), L. Dwight Peerson (Susan), Amesberry, Massachusetts, Melissa P. Saint (Robert), Carmel, Indiana and seven grandchildren, Jennifer K. Peerson-Naccarato, Robert E. Saint, Jr., Lauren M. Saint, Grace B. Saint, Cole Peerson, Catherine Peerson and Christian Peerson. Mimi has three great grandchildren, Elijah G. Fleming, Rayna L. Naccarato and Kirklin A. Saint. Mimi and her husband lived in Crown Point, Indiana where they raised their children. Thereafter, Mimi and her husband moved to Houston, Texas, where Mimi was a Deputy Clerk for the Harris County Courts for more than twenty years. Mimi was a beloved mother, grandmother and friend to many. Mimi was a member of St. Nicholas Serbian Orthodox Church. To view the livestream video for Micheline's service visit my.gather.app/family/micheline-peerson

Share Your Memory of
Micheline
Upload Your Memory View All Memories
Be the first to upload a memory!