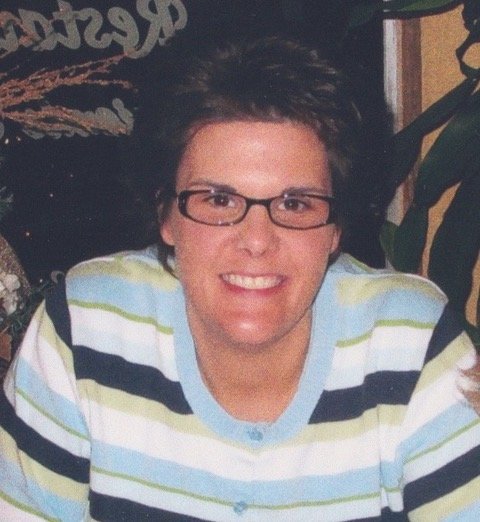 Wendy Kristin (O’Brien) Rector, 50, of Greencastle, passed away at IU Health University Hospital on Thursday, November 12, 2020. Wendy was born on February 8, 1970 at Columbus Air Force Base in Mississippi, the daughter of James O’Brien and Sheila (Sutherlin) O’Brien. Wendy grew up traveling to different bases over the years, becoming an “Air Force Brat.” Wendy graduated from Greencastle High School in 1988. She then furthered her education at Indiana State University. She then landed a job at Central National Bank and later finished her working career at DePauw University. Wendy married her beloved husband, Rodney Rector on August 13, 1992. Wendy loved her family and friends dearly. She enjoyed spending her down time sifting through the paper looking at coupons. She was always on the hunt for her next bargain! Wendy is survived by her husband, Rodney Rector of Greencastle, a daughter Radley (Jonathan) Dye of Mt. Meridian, a son Hayden Rector of Evansville, her parents James and Sheila O’Brien of Bainbridge, sister Brandy (Benny) Ault of Bainbridge, brother James (Rachel) O’Brien of Avon, sister-in-law Kristie Rector of Fillmore, and several nieces and nephews that she loved greatly. Her dear brother-in-law Bradley Rector preceded her in death. A private service will be held for immediate family at an undetermined time and date.

Share Your Memory of
Wendy
Upload Your Memory View All Memories
Be the first to upload a memory!