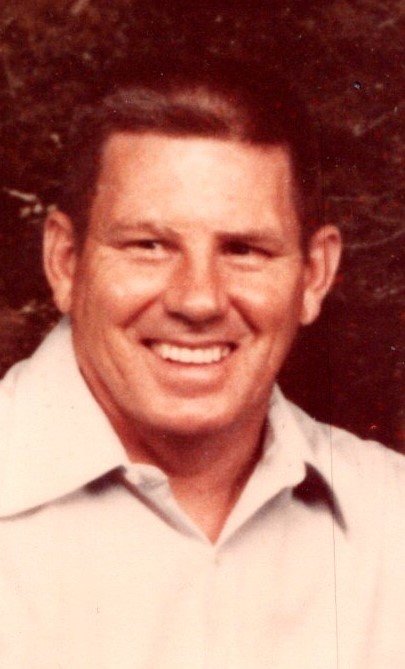 Charles “Chuck” Sparrow, 91, of Indianapolis passed away on Sunday, September 13, 2020. Chuck was born in Noblesville, IN to Lois Geraldine (Haas) and Lester Sparrow on March 28, 1929. He proudly served in the Army as a Radioman. Chuck worked as an automotive supervisor and firefighter for the Indianapolis International Airport, as well as a firefighter for Wayne Township. He also worked as a Fleet Supervisor for UPS. He enjoyed bowling and watching Nascar. He was preceded in death by his parents. Chuck is survived by his loving wife of 49 years, Charlene Sue (Armstrong) Sparrow; son, Paul Brian Sparrow; daughter-in-law, Sandy Sparrow; granddaughter, Sandy Jo Bricker; grandson, Mike Sumner; great granddaughter, Lilliana Sumner; and his great grandsons, Dominic Sumner, Clayton Bricker and Austin Bricker.

Share Your Memory of
Charles
Upload Your Memory View All Memories
Be the first to upload a memory!