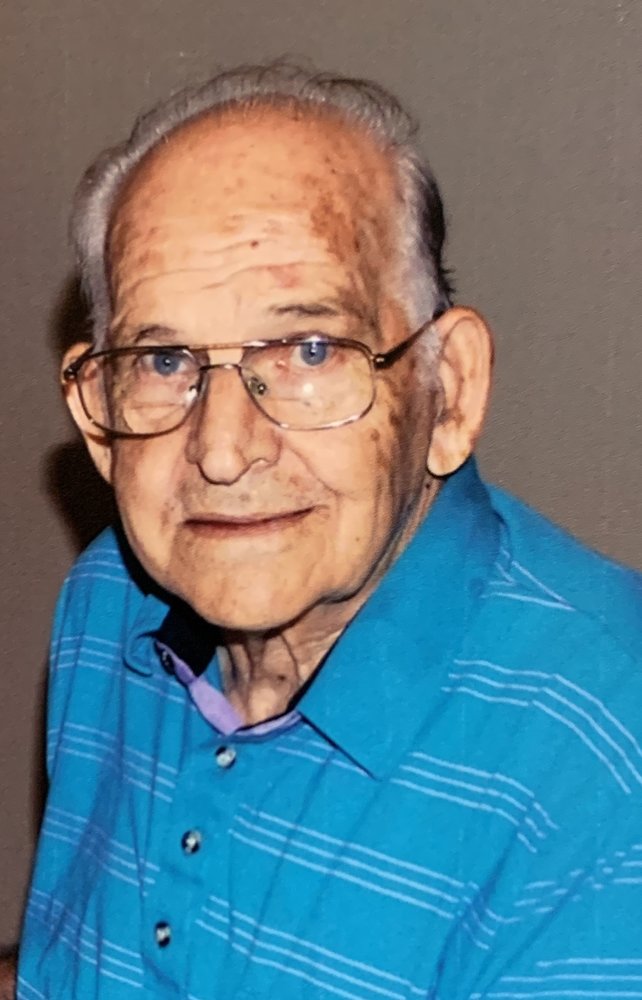 Robert “Bob” Malcolm Lynch, 95, of Avon, Indiana, passed away on Thursday, September 3rd, 2020. Bob was born in Indianapolis, Indiana to James T. Lynch and Lucy M. Lynch on November 17th, 1924. Bob’s light shined bright in this world. His kind demeanor, never ending patience, and selfless love touched all who knew him. Bob graduated from George Washington High School in 1943 and went on to attend Butler University. He was inducted into the Army in 1945 and served in Japan during WWII. Upon returning home, Bob married the love of his life, Ruth Jane Hartley, in 1949. Bob and Ruth were inseparable until her death in 2003. He was a member of the Speedway Masonic Lodge. Bob worked for Kroger for over 40 years and retired in 1989 as manager of the meat department at the 38th street location. After his retirement from Kroger, he was employed at Sears at Lafayette Square for many years. Bob also worked as a yellow shirt at the Indianapolis Motor Speedway in the pits and garages. Bob’s favorite activities included woodworking, building, gardening, and photography. You could always find Bob in his custom-built workshop tinkering with a woodworking project. He and Ruth enjoyed spending time with family, especially if it involved spoiling their grandchildren. Bob and Ruth were always there for others, led by example, and never hesitated to lend a helping hand. Bob’s legacy is the values he instilled in his family: honesty, hard work, generosity, and how to love unconditionally. Bob was preceded in death by his adoring wife, Ruth Lynch, father, James Lynch, mother, Lucy Lynch, sister, Ellen Knight, five brothers, Thomas, Alfred, Harvey, Joseph, and Theodore Lynch, and grandson Bobby Bunch. His kindness and gentle spirit lives on through his two children, Lisa Habegger and Kenny (Sheryl) Lynch, four grandchildren, Kristin (Brad) Snead, Annabella Habegger, Bethany Habegger, and Maddie Lynch, and numerous nieces and nephews. An outdoor graveside service will be held on Saturday, September 19th, 2020 at 10 AM at Floral Park Cemetery, 415 N. Holt Ave. Indianapolis, IN. Social distancing will be observed and masks will be required.