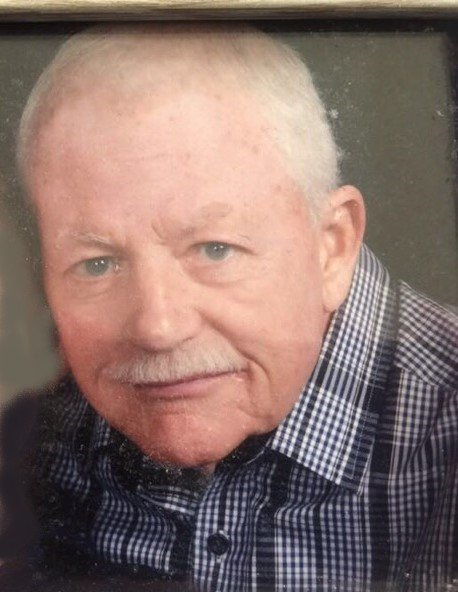 Obituary of Larry A Pyke

Larry A. Pyke, 79, of Indianapolis, passed away on August 30, 2020. Larry was born in Indianapolis to Julia E. Wilkins and Otis Pyke on July 22, 1941. He worked at General Motors as a forklift driver for 37 years. Larry served our country proudly while in the Army from 1965 to 1967. During that time, he served in South Korea DM Zone. He was preceded in death by his parents; stepfather, Purl G. Wilkins; brothers, Art Pyke and Bob Pyke; and his sisters, Mary Potter and Helen Halliburton. Larry is survived by his wife of 52 years, Linda J. Pyke; daughters, Michelle (John) Torruella and Jennifer (Joe) Zahnd; granddaughters, Brittany Pyke, Dakota Cavendish, Sierra Cavendish and Samantha Zahnd; grandson, Blake Torruella; nine great grandchildren; sister, Julie (Tom) Lewis; eight nieces and nineteen nephews; and his sister-in-law, Carol Avery.

Share Your Memory of
Larry
Upload Your Memory View All Memories
Be the first to upload a memory!