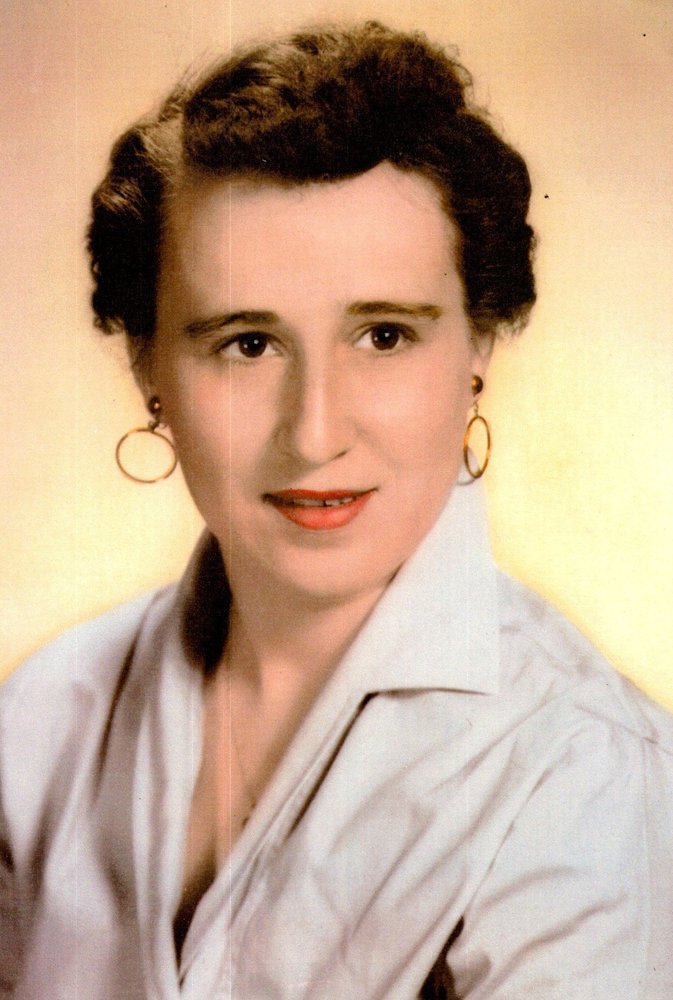 Betty Jean Henderson, 83, of Indianapolis passed away on Saturday, June 27, 2020. She was born in Sumner County, Tennessee to Ola (Mallory) Parker and Audrey Parker on February 3, 1937. Betty loved attending concerts and listening to music. Some of her favorites were Mötley Crüe, Cinderella, Poison, White Snake, Bon Jovi, Kenny Chesney, Tim McGraw, Alan Jackson and George Jones. She enjoyed traveling and went to California, Mexico, Ohio, Alabama, Georgia, and South Carolina. However, her absolute favorite place to travel to was “down home” to Tennessee. She worked briefly at Murphy’s, Ray’s Envelope, and Wendy’s. Most of her life was dedicated to taking care of her kids and her grandkids. She adored her grand-babies and was incredibly proud to have her grandson Daniel be her birthday buddy. Betty was preceded in death by her parents; her husband of 48 years, Robert Henderson; siblings, William Parker, Doris Parker, Paul Parker, Bobby Parker, Gene Parker, and Eunice (Parker) Sloan. She is survived by her son, Charles Henderson; daughter, Lori (Hector) Lopez; grandsons, Miguel Lopez, Daniel Lopez and David Lopez; granddaughter, Skylar Manes; brothers, Donny Parker and Mark Parker; and her sisters, Norma (Parker) Maulden, Faye (Parker) Wix, Jackie (Parker) Miller, and Sandy (Parker) Carson.

Share Your Memory of
Betty
Upload Your Memory View All Memories
Be the first to upload a memory!