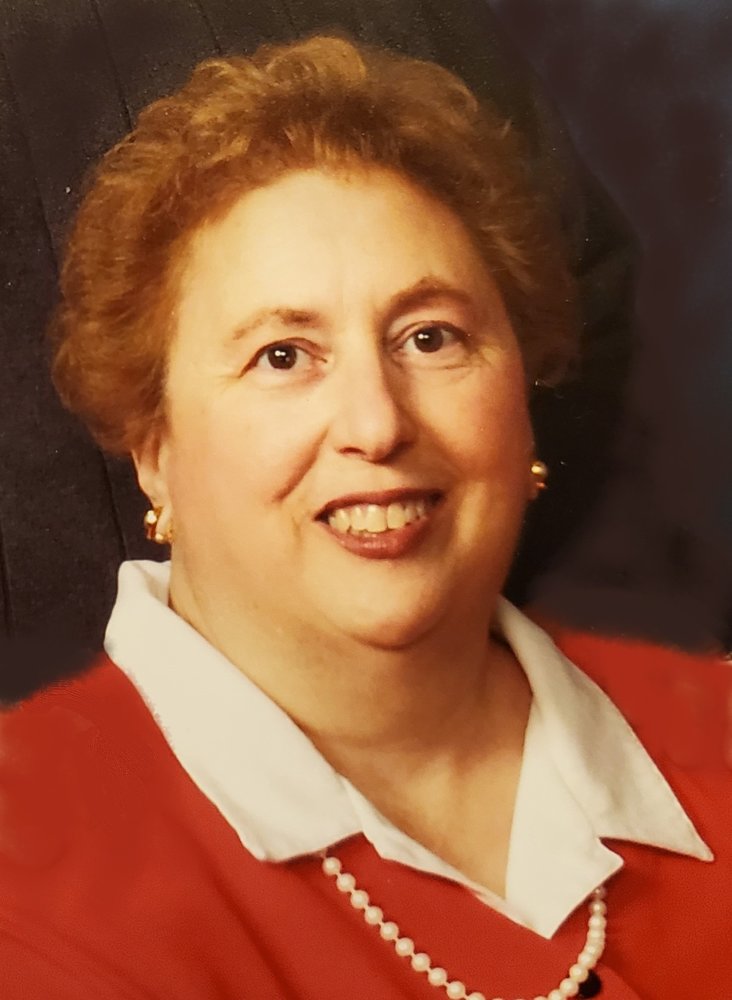 Martha Louise (Klotzbier) Freije, 64, of Brownsburg, IN, passed away on June 17 th , 2020. Martha was born on 12/30/1955 in Indianapolis, IN to Ralph &amp; Beatrice Klotzbier, both preceding her in death as well as her sister Kathleen Tucker. After graduating Speedway High School (1974) and with a B.S. in Chemistry from Indiana University (1978) she then worked as a Medical Technologist for Methodist Hospital. She was an active member of the community in various forms such as the official wrestling photographer for the IndyStar & Hendricks Flyer newspapers for Hendricks County (1985-2002), Little League Baseball Manager/All-Star Coach (District 8 All-Star Champion with undefeated season), Head of the parent’s club for Brownsburg Wrestling, served as a volunteer through St. Malachy Church in many roles, and was an active part of multiple athletic/academic programs within the Brownsburg School Corporation for many years. Martha was a magnificent mother, fantastic friend, superb grandmother, and a wonderful wife. Martha is survived by her loyal and lovingly devoted husband of 42 years, Robert Harold Freije; son, Robert A. (Kelly) Freije; son, Matthew T. (Brandi) Freije; brother, Richard (Debbie) Klotzbier; and grandchildren Vivian Freije, Avery Freije, Victoria Freije, Laila Freije, Virginia Freije, Camden Freije, Veronica Freije, Andrew Freije. Visitation services are scheduled for Monday, June 22 nd , 2020, from 4:00PM until 8:00 PM at Stevens Mortuary 5520 West 10 th Street Indianapolis, IN 46224. A funeral mass and services will be Tuesday, June 23 rd 2020 at 10:00 AM, at St. Malachy Catholic Church then proceeding will be a procession to Maple Hill Cemetery in Plainfield, IN.

Share Your Memory of
Martha
Upload Your Memory View All Memories
Be the first to upload a memory!