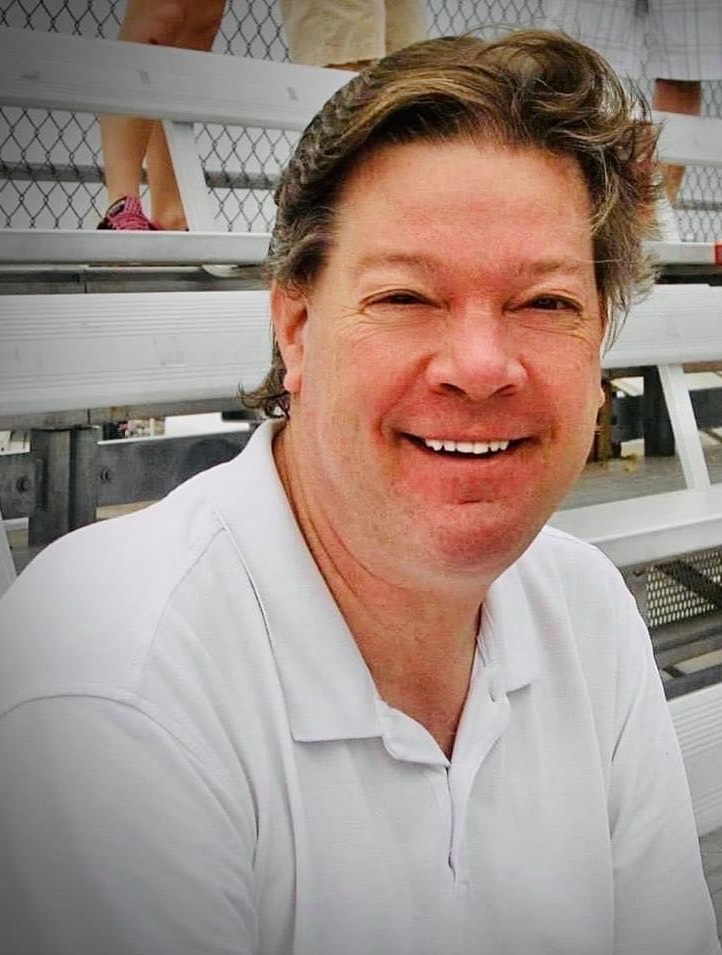 Lloyd “Ed” Wineinger Jr., 60, of Indianapolis passed away on Sunday, June 7, 2020. Ed was born in Indianapolis to Betty J. and Lloyd E. Wineinger, Sr. on May 25, 1960. He attended Ben Davis High School where he played basketball and baseball. He earned a full basketball scholarship before graduating. Ed attended Texas Christian University from 1978 to 1982 and Indiana Central University in 1983 where he continued playing basketball. He earned a Bachelor’s degree in Political Science. Ed worked at Marcum Pools from 1983 to 1988. In 1987, he joined Reflections Spas and worked there until 1990. In 1990, Ed became the owner of Hotspring Spas of Indianapolis where he earned these accomplishments, Territory dealer of the Year 2000 and 2007, 2004 Perseverance Dealer of the Year, Gold Club sales award 1998, and Silver Club sales award 2000 and 2004 for outstanding volume until sold. His personal awards were Sales Training 1994, Century Club Member 2013, 2014 and 2015 and Member of Gemini Group from 2005 to 2007. He also worked as a manager for Carefree Spas from 2010 to 2016. He joined Texas Hot Tub Company as a manager in 2016 until 2018. Most recently, Ed and his wife, Debra owned and operated “A Guy and A Gal Courier Service”. He loved listening to music and attending concerts. He was a huge auto racing fan, tennis and all other sports. Ed loved playing basketball and baseball. He enjoyed cooking, grilling and smoking on his grills. He loved fishing and spending time with his family and friends. Ed was preceded in death by his mother. Those left to cherish Ed’s memory are his wife of 6 years, Debra Wineinger; father, Lloyd E. Wineinger, Sr.; sisters, Carolyn Wineinger of Indianapolis, Judy Lawson of Brownsburg, Annee Williams Crass (Matthew)of Pleasant Praire, WI and Jenny Arthur (Allen) of Speedway; step-daughters, Shanea (John) Franz of Brownsburg and Ashley Trapp of Martinsville; nephews, Matt Lawson of Brownsburg and Isaac Wineinger of Indianapolis; niece, Bethany Lawson of Plainfield; and grandsons, Nolan Trapp, Evan Trapp both of Martinsville, James Franz and Lucas Franz both of Brownsburg. Ed’s family is requesting that memorial contributions be made to their Facebook fundraiser at https://www.facebook.com/donate/674505529793247/?fundraiser_source=external_url

Share Your Memory of
Lloyd
Upload Your Memory View All Memories
Be the first to upload a memory!