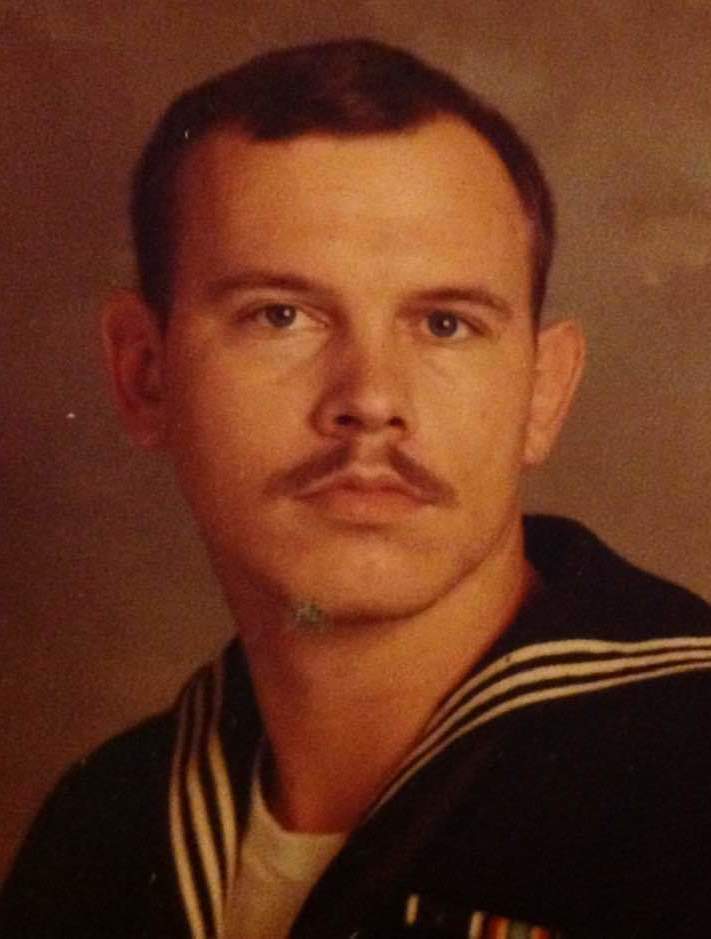 Don Richard Hamilton, 62, of Mooresville passed away on Tuesday, March 24, 2020. He was born in Indianapolis, IN on May 22, 1957 to Jeanette and Glenn Hamilton. Don served in the Navy from 1981 to 1985. He worked for Westvaco for over 30 years as a machine operator. Don enjoyed riding motorcycles, playing his guitar and singing music. Don was a very loving guy and would do anything for anyone. He loved his family and friends, especially his daughter, Season Hamilton and son, Russell Grimes who he loved with all of his heart. Don was a very strong man who battled cancer for 3 years, he fought until the end and his spirits stayed high until the end. He was preceded in death by his parents, Jeanette and Glenn Hamilton; wife, Tina Louise Hamilton; son, Dustin Lee Grimes; and his sisters, Donna Marie and Teresa Jean Hamilton. Don leaves to cherish his memory a daughter, Season Marie Hamilton; son, Russell Grimes; sisters, Gail Celeste Sutche; and his brothers, Jeffery Allen Hamilton and Mark Stevens Hamilton. Don is going to be missed by his family, friends and his church. There will be a Celebration of Life for Don at the Grace Church in Mooresville, IN at a later date.

Share Your Memory of
Don
Upload Your Memory View All Memories
Be the first to upload a memory!