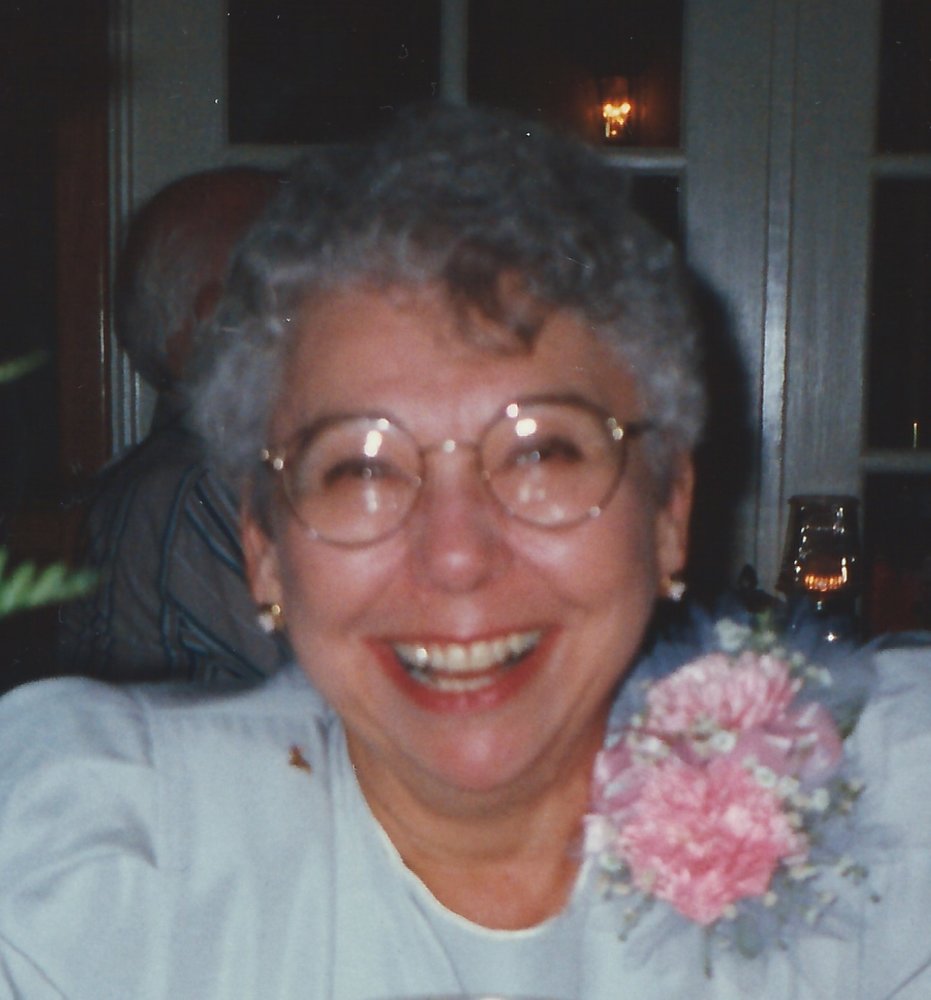 Ruth Ann Pendleton Ensor, 85, of Brownsburg, Indiana passed away on December 30, 2019 peacefully, surrounded by family. Visitation will be held at Stevens Mortuary, 5520 West 10th Street, Indianapolis, IN on Friday, January 3rd from 4:00pm – 6:00pm. A Mass of Christian Burial to be held 12:00 PM on Saturday, January 4, 2020 at St Joseph Catholic Church 125 East Broadway, Shelbyville, IN with visitation from 11:00 AM until time of Mass. Committal Service will follow at St. Joseph Cemetery, Shelbyville, IN. Ruth Ann was born in Shelbyville, IN to Carl and Leolan (Carmichael) Nickol on March 22, 1934. She graduated from Shelbyville High School and worked at the Enlow Clinic before marrying Robert Pendleton in November of 1953 and starting her family. After Robert’s passing in November of 1987, RuthAnn married William Ensor (deceased 11/2019) in October of 1996 as she continued to pursue her favorite pastimes. Ruth Ann found great joy in celebrating life and love with her family and friends. After her children were grown, Ruth Ann began working as a store manager at FabriK Fabrics during the mid seventies, then as a secretary for AMH Graves Realty. After leaving AHM Graves, she worked until retirement (15 years) as donor coordinator at The Indiana Blood Center. She became an independent sales consultant with Jafra cosmetics and each May worked at The Indianapolis Motor Speedway Gift Shop. Later in life she obtained her Indiana Real Estate license. She was passionate about music and dancing, entertaining, traveling and playing in the Bridge Club for over 50 years with her friends. A skilled golfer, although she would say “decent”, she was a member of the Women’s Golf League at Speedway Golf Course. As a devout Catholic, Ruth Ann served with the Alter Society most of her adult life – St. Joseph Catholic Church (Shelbyville), St. Christopher Catholic Church (Speedway) and Mary Queen of Peace (Danville). Ruth Ann was a loved member of the community. Her pies were notorious, especially blueberry and cherry, she loved to bake and was a talented seamstress. Family and friends remember her best for her witty sense of humor, feisty personality, spirited laugh, and her smile that radiated joy to everyone in the room. Ruth Ann was a devoted mother and deeply loved by all who knew her. She is survived by her children Ann (Ron) Erdely, Michael (Lori) Pendleton, Carol (Dennis) Scanlon, Ken (Jo Lynn) Pendleton, Bill (Beverly) Pendleton, Mark (Cheryl) Pendleton; Nickol and Pendleton nieces/nephews as well as her children by marriage and heart - Chris Ensor and Mark Ensor. Over the years, Ruth Ann has been blessed with many grandchildren - Jacob (Mackenzie), David (Victoria) Erdely; Sarah (Jim) Weil; Matthew Keller; Kim Paino; Jamie, Chrissy Vassar; John (Brynn), Melissa (Jason) Pendleton; Ben, Tim Scanlon; Justin, Jonathan Campbell; Jim Sink (2005); Stephanie Pendleton; Mariah, Savannah, Tessa, Gabriella Pendleton; Carol, Rae Lynn Ensor as well as many great grandchildren. Ruth Ann was preceded in death by parents Carl Nickol (1987) and Leolan (Carmichael) Nickol (1953), husbands Robert Pendleton (1987) and William Ensor (2019), brothers Robert Nickol (1989) and Kenneth Nickol (2007), sisters-in-law Joyce Nickol (2004), Martha Nickol (2019) and Gilda Rose Crisp (2010) as well as grandson, Jim Sink (2005). In lieu of flowers, please consider a Memorial donation to any of the following foundations: American Heart Association www.heart.org National Kidney Foundation www.kidney.org Crohn’s Colitis Foundation. www.crohnscolitisfoundation.org

Share Your Memory of
Ruth
Upload Your Memory View All Memories
Be the first to upload a memory!