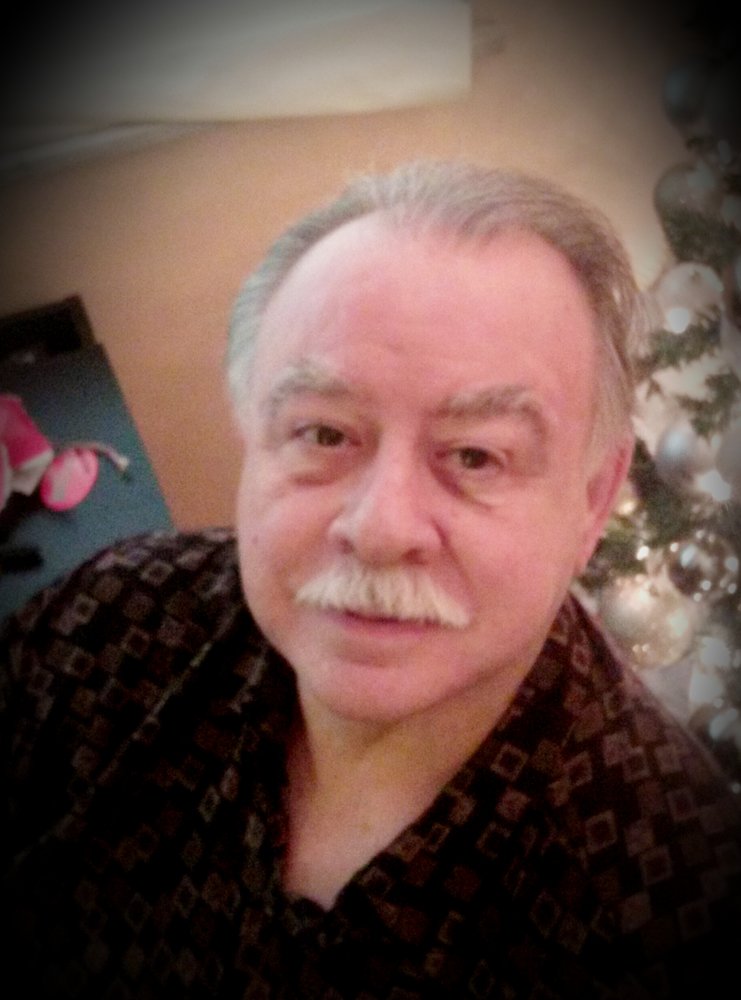 James "Chico" Chekoff, 70, of Indianapolis passed away on Monday, December 23, 2019. He was born in Indianapolis to Jivko and Thelma (Grider) Chekoff on December 27, 1948. James was a business owner for most of his life and found much joy in retirement. He was an avid game show watcher, he enjoyed Wheel of Fortune, Jeopardy and Price is Right. He would watch the weekly Joel Osteen joke with his good friend Bill on the phone, then he would call everyone and share the Sunday joke. It was in his genuine nature to make people smile and laugh with his jokes and witty sense of humor. James loved food and loved to cook. There isn't a food he didn't like. He would always say, “I live to eat, not eat to live”, he taught his grandson to say the same phrase so he could eat sweets and would laugh with such pride. He also loved to play Euchre and has played the card game with the same group weekly for nearly 30 years; coincidently, they also had food at the games. His ultimate pride and joy is his grandson. He would move mountains for that young man and loved him with his whole heart. James was a family man and looked forward to spending time with his family every chance he could and cherished his time with his nieces and nephews on holidays, events and visiting. James was preceded in death by his parents; his ex-wife and best friend, Deborah Chekoff; and his sisters, Joanne Smith, Joy Garrett and Helen McGee. He leaves to cherish his memory his oldest son, Brian Chekoff; daughter, Kendra Chekoff-Miller; youngest son, Adam Chekoff; grandson, Zavian Chekoff; sister, Mary Pleak; many nieces, nephews and cousins who adored him and a host of lifelong friends.

Share Your Memory of
James
Upload Your Memory View All Memories
Be the first to upload a memory!