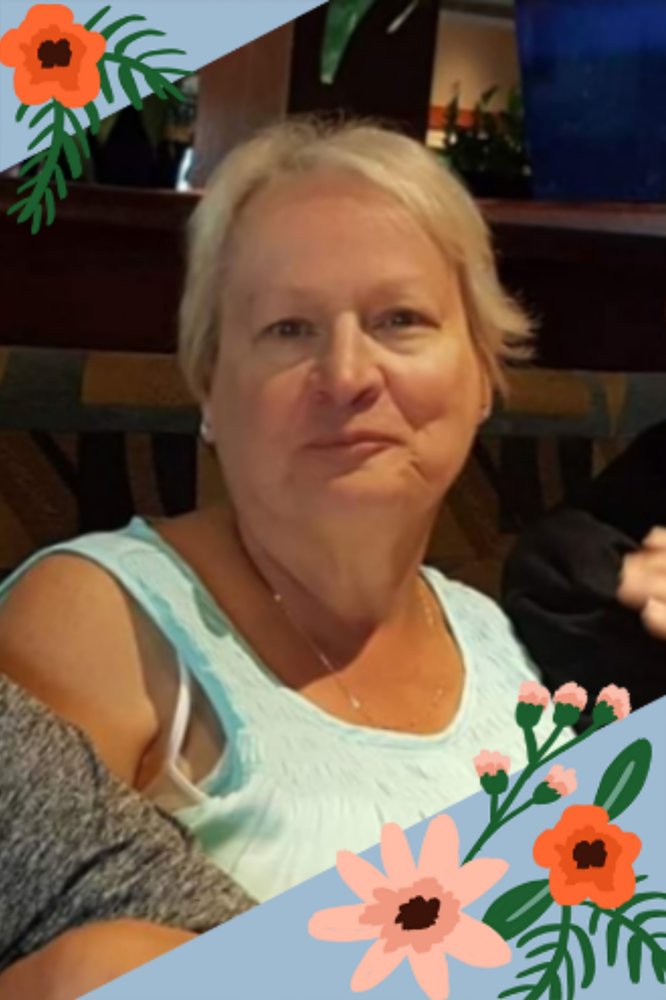 Jackie and Roman enjoyed 49 years of marriage. Jackie was a fan of country music and loved time spent with friends and loved ones.  But her favorite pastime was being around her grandkids, whether it was around the table for the holidays, playing cards and games or on the sidelines at their sporting events.

Share Your Memory of
Jackie
Upload Your Memory View All Memories
Be the first to upload a memory!