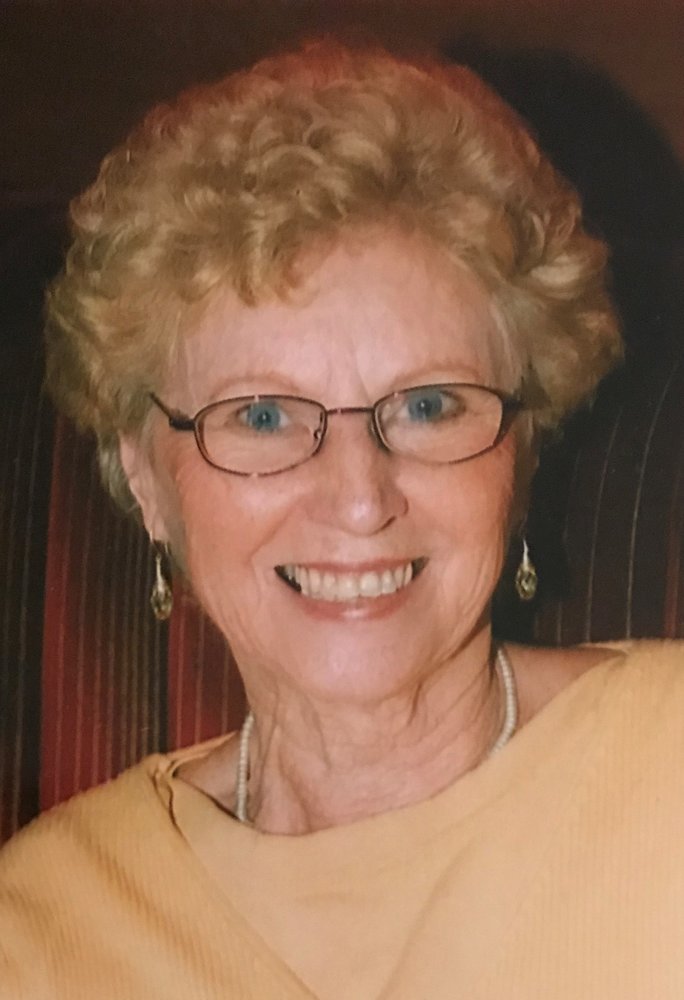 Mary Catherine (Davis) Roland, 81 of Greenfield, IN, passed away September 27, 2019 at Hancock Regional Hospice Center.  She was born February 20, 1938 to Emmitt and Gladys Davis of Wilkinson, IN.

Mary was a homemaker, full-time teacher of the bible, seamstress and reupholstered furniture.  Mary was known for her hospitality, genuine desire to help others that included studying the bible with them.  Mary was one of Jehovah’s Witnesses and attended the Greenfield Congregation.

Mary was preceded in death by her parents Emmitt and Gladys Davis, her brother John Robert Davis, her sister Patty Beck and her son Randy Roland.

Share Your Memory of
Mary
Upload Your Memory View All Memories
Be the first to upload a memory!