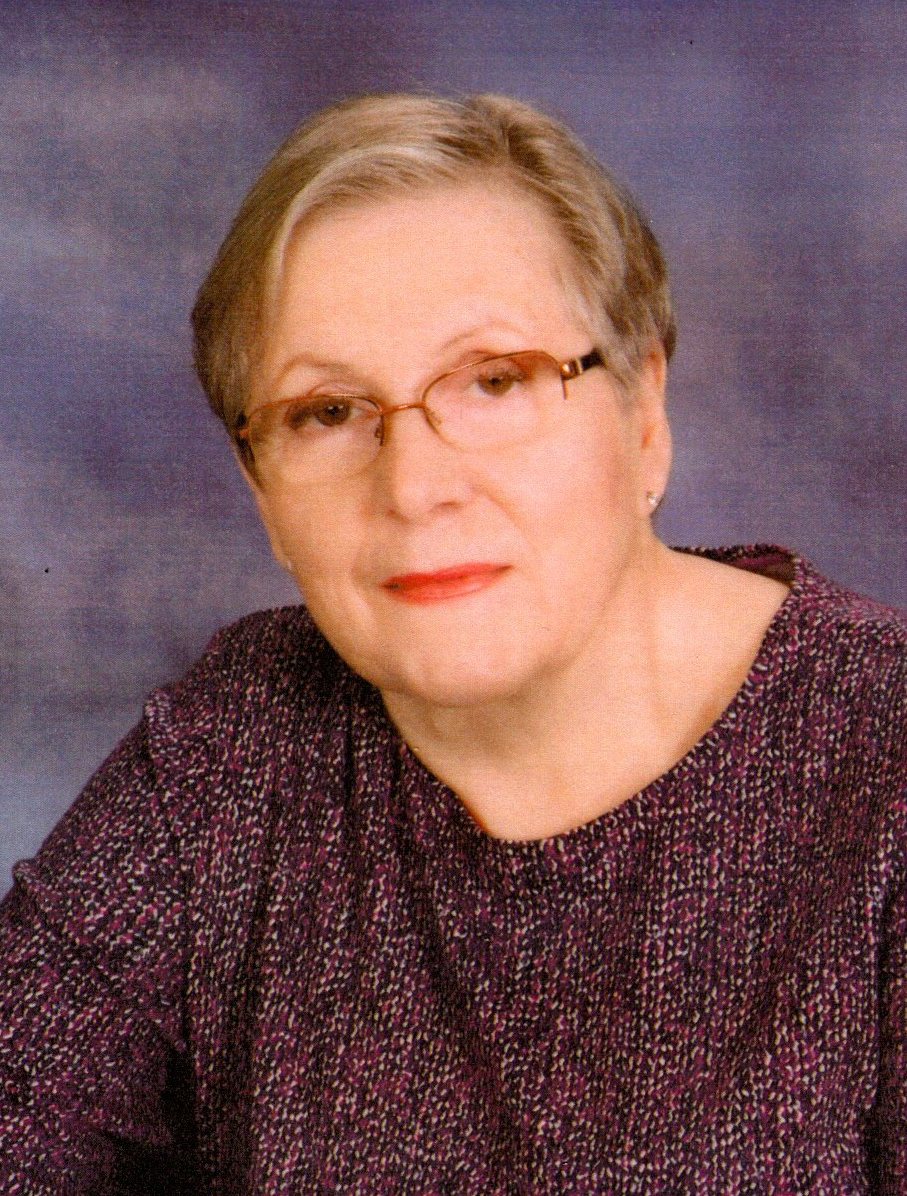 Anne-Marie Rizzo lost her battle to cancer on Wednesday September 25th, 2019 at 3:00am. She was born on March 7th, 1940 in Toul, France to Pierre and Marie-Louise Robinot.

At the early age of 15 she met the love of her life. A man named Peter Rizzo, just a tad bit older. She was told by her father when she turned 18, he could send for her to come to the states to be married. In August of 1958, Anne-Marie and Peter got married in Chicago, IL.

Share Your Memory of
Anne-Marie
Upload Your Memory View All Memories
Be the first to upload a memory!