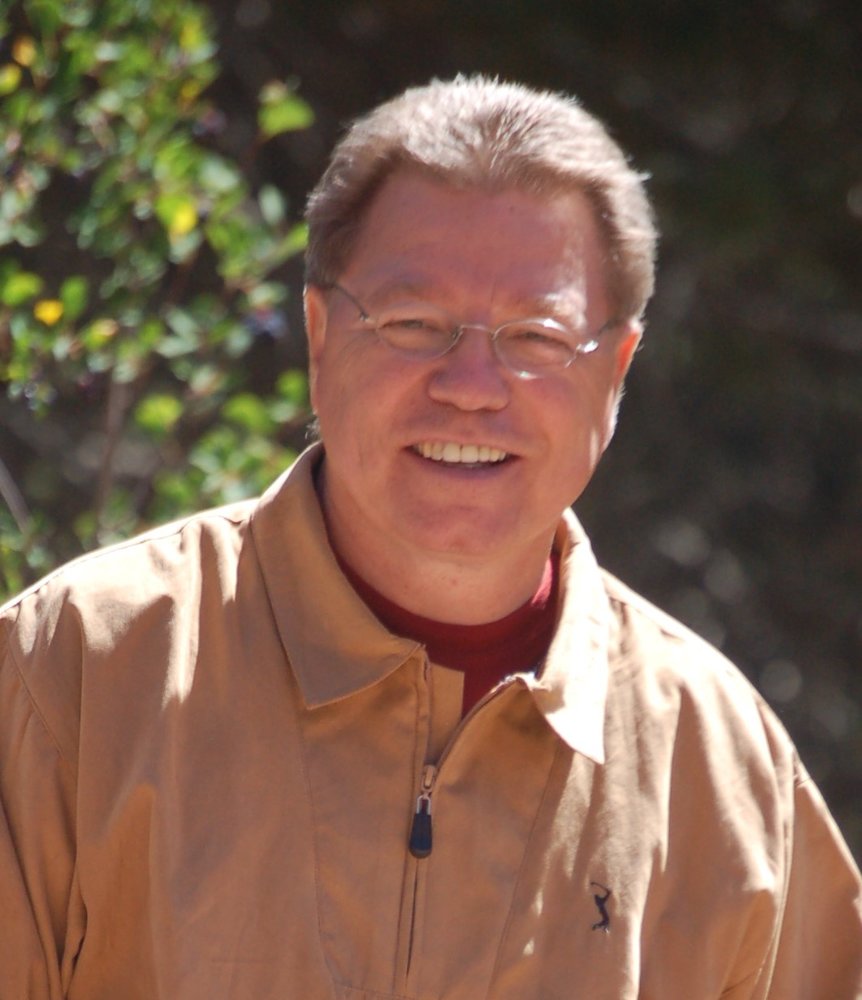 Philip Anthony Allio “Tony” lost his battle with cancer on September 21st 2019.  He was born at St. Francis Hospital on November 2, 1948.  The oldest of three children, Joe and Bonnie Allio, he was preceded in death by his mother, Jean Curtis and father Philip Anthony Allio, Sr.  He is survived by his wife Mary of 19 years, seven children Scott (wife Edy), Paula (husband Jason), Kristen (husband Mike), Kari (husband Sam), Heather, Doniesa, and Angel. Also 13 grandchildren: Caleb, Keirstin, Erika, Kendall, Trenton, Christian, Ethan, Baylor, Elise, Tristin, Will, Jason and Julie.  Gil Smith will conduct the funeral services at Steven’s Funeral Home at 5520 W 10th Street, Indianapolis, IN 46224 on September 28th2019 at 2pm.  Visitation will be from 12 to 2pm.  In accordance with Tony’s wishes there will be a celebration of life at Chapel Glen Clubhouse immediately following the services at 640 Lansdowne Road, Indianapolis, IN 46234.  In lieu of flowers, the family is asking for donations to the Dalton’s Place Food Pantry at 3326 W 10th Street, Indianapolis IN 46222, which has been a passion for Tony and Mary over the last several years.

Share Your Memory of
Philip
Upload Your Memory View All Memories
Be the first to upload a memory!