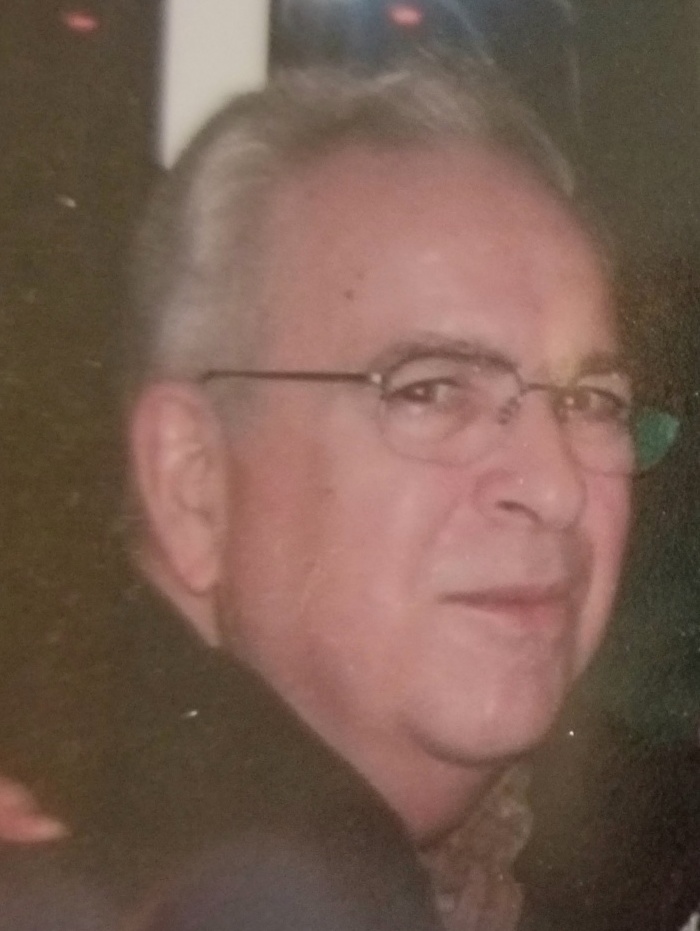 Memorial Services service will be held at Stevens Mortuary, 5520 W. 10th St, Indianapolis on Sunday, September 22 with visitation from 3:00 PM until time of service.

Memorial contributions can be made to Rock Steady Boxing for Parkinson's at 1531 East Northfield, Suite 800, Brownsburg, IN 46112.

Share Your Memory of
Donald
Upload Your Memory View All Memories
Be the first to upload a memory!