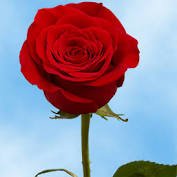 Maryland to the union of Martin Loy Watson and Tabitha Thompson Watson.

Susanna departed this earthly life on Tuesday, September 3, at the age of ninety-one.

Share Your Memory of
Susanna
Upload Your Memory View All Memories
Be the first to upload a memory!