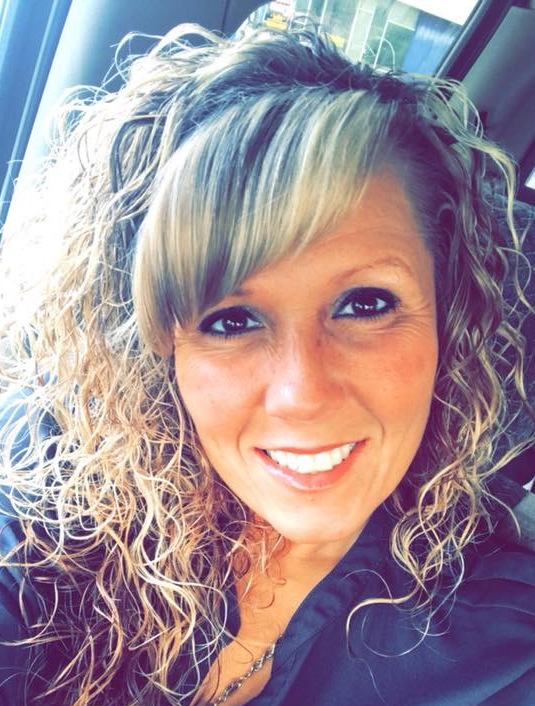 Bobbi Jo Cardwell, 41, of Indianapolis passed away on August 23, 2019. Bobbi Jo was born on April 21, 1978 to Casey McNew and Shelley Livingston, both preceding her in death. Bobbi Jo graduated from Manuel High School in 1996. She met Benton Cardwell at the age of 13. She gave birth to a baby girl, Gelea Cardwell, when she was nineteen years old. Bobbi and Benton married in 2000 in Gatlinburg, TN and gave birth to their son Benton Cardwell II. Bobbi and Benton divorced in 2013. She graduated cosmetology school in 2015 and went on to work for Great Clips where everyone absolutely loved Bobbi. She had built a huge clientele and following and was attempting to open her own salon. In 2018, she met and fell in love with Elisha Johnson and recently were engaged to be married. They had a strong relationship built on being “Best Friends” and loving each other unconditionally. In 2017, she welcomed the birth of her grandson, Benton Cole and she was affectionately known as his “G JO”, they had a special bond. Bobbi put everyone before herself. She loved spending quality time with her family and friends. Bobbi came from an athletic family.  She had a charismatic and funny personality. She was loved by so many and will be missed by all. Bobbi is survived by her daughter, Gelea Cardwell; son, Benton Cardwell II; Fiancé, Elisha Johnson; grandson, Benton Cole; sisters, Tiffney Nugent, Tracy McNew and Alice Cronin; brothers, Joey McNew, Jay Austin and Justin Austin; step-moms, Betty Austin and Kathy Price; step-dad, Jerry Austin; and step-sons, Elisha Johnson, Malaki Johnson and Keygan Johnson. PUNCH IT MARGARET!

A funeral service will be held on Thursday, September 12, 2019 at 1:00 PM with visitation from 10:00 AM until time of service. Interment will immediately follow at Floral Park Cemetery.

Share Your Memory of
Bobbi
Upload Your Memory View All Memories
Be the first to upload a memory!