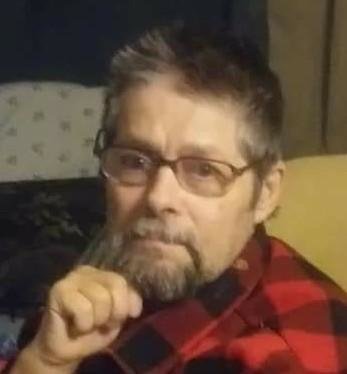 Daniel Gene Reed, 66, of Indianapolis passed away on Monday, August 5, 2019. He was born in Indianapolis, IN to the late Elizabeth Joann and Clarence E. Reed on February 23, 1953.

He loved spending time with his family. He enjoyed traveling to Jacksonville to visit the canyon and visit his family near the area. He would take his children to Madison to go drag racing when they were younger.

Daniel loved the outdoors. He would sit by the bonfire with his dogs. He loved going hunting with his son and brothers. He enjoyed camping and fishing as well.

Share Your Memory of
Daniel
Upload Your Memory View All Memories
Be the first to upload a memory!