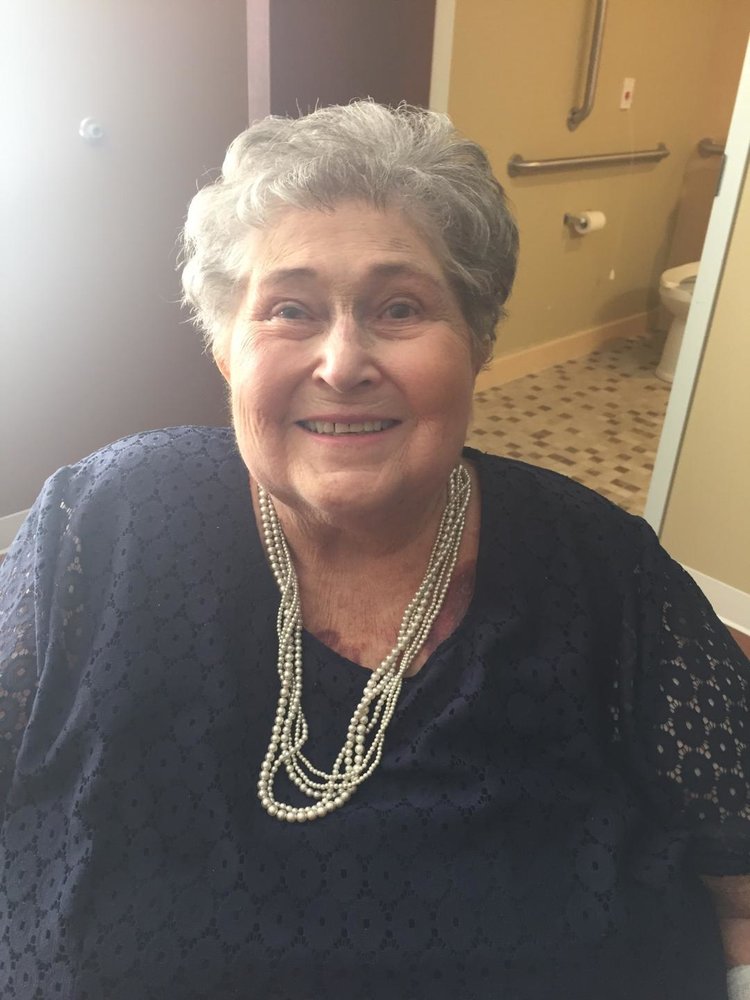 Barbara G. Fath, 88, passed away August 2 surrounded by her family. Barbara was born in Danville, IL on June 14, 1931 and moved to Indiana as a teenager where she spent the remainder of her days. Barbara was preceded in death by her parents Richard Campbell and Beatrice Dazey.  Barbara now joins her husband of 66 years, Fred Fath, and an infant daughter Linda in Heaven.

Barbara was member of St. Christopher Catholic Church in Speedway.  Throughout the years she volunteered her time for activities at both the school and the church.  Barbara enjoyed reading books, going shopping for antiques, doing puzzles, and playing cards with friends and family.

Barbara will be missed by all her family who excelled under the guidance of their loving parents and grandparents. She was loved dearly by all who knew her!  Barbara was truly an angel on earth and God has called his angel home.