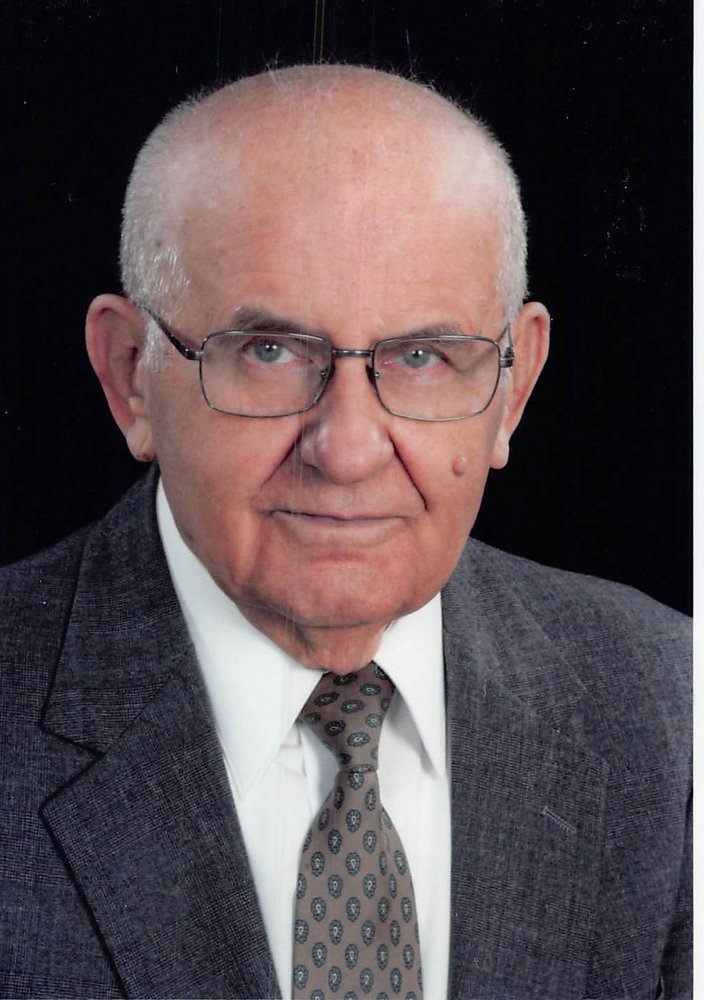 Milos Cvetinovich passed away July 1, 2019.  He was born February 12, 1927, to Milutin and Radojka (Ilich) Cvetinovich, in Golocelo, Yugoslavia.  Milos was the oldest of 6 children and is survived by 2 sisters.  He grew up on the family farm and served in the Yugoslav army from 1946-1950.  Milos escaped communist Yugoslavia in 1953, crossing 3 borders and becoming an international refugee in Belgium.  He worked in the coal mines in Eijsden, Belgium for 2 years.  Milos married his Greek bride, Eftimia Topka on May 11, 1956 and they emigrated to the United States later that year.  He worked for St. Vincent Hospital for 18 months and then spent 27 years working at Western Electric as a machine press operator before retiring in 1985.  Milos loved planting his vegetable garden and reading historical non-fiction.  His greatest joy was spending time with his grandchildren. Milos is survived by his wife Eftimia, son Thomas (Judy) Cvetinovich, daughter Anita (William) Metzger and grandchildren Jessica, Christopher and Sophia Metzger.

Share Your Memory of
Milos
Upload Your Memory View All Memories
Be the first to upload a memory!