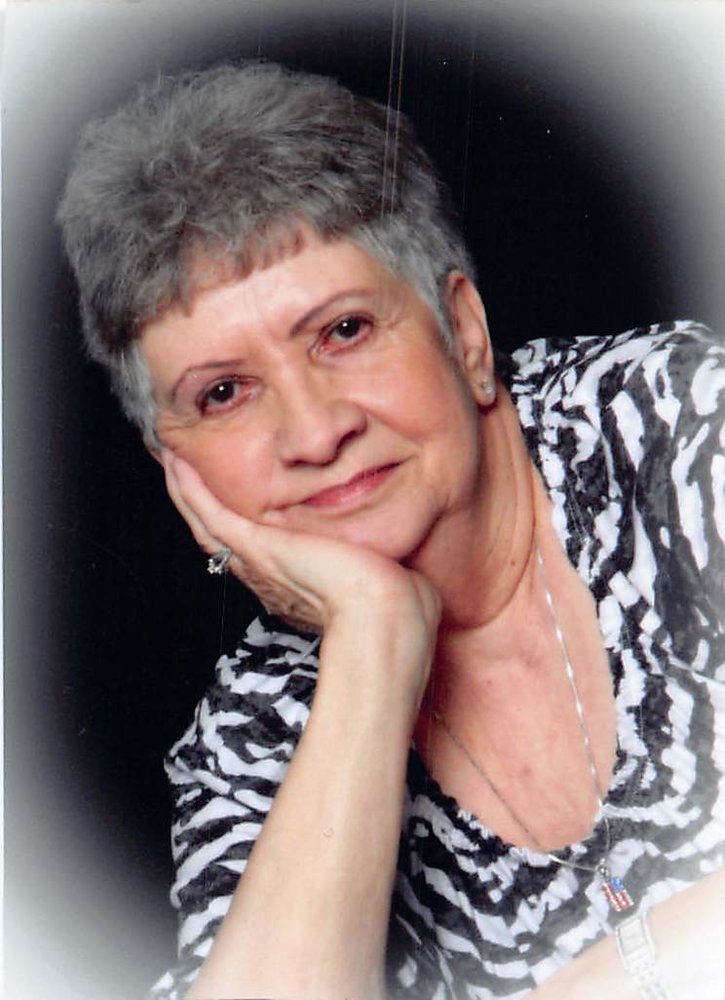 She graduated from Monrovia High School where she was the Dancing Gal. She loved to dance the jitterbug. Wilma raised her four children and worked her entire life. She worked for WABCO and Lane Bryant.

In lieu of flowers memorial contributions may be made to Gathering Together, 147 N. Center Street Plainfield, IN 46168 or the American Cancer Society, 5635 West 96th Street Suite 100, Indianapolis, IN 46278.

Share Your Memory of
Wilma
Upload Your Memory View All Memories
Be the first to upload a memory!