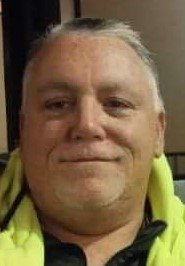 He lived for cooking, family and animals, especially Kelly’s dogs. John was passionate about football, Notre Dame was his favorite team, racing, rock-n-roll and playing the drums. He enjoyed fishing and anything he could do outdoors. He was full of adventure.

He was preceded in death by his mother, Jeanne E. Katra; grandmothers, Norene Ballard and Hazel Cote.

John had a huge heart, he lived simply and cared deeply.

In lieu of flowers, the family is asking that memorial contributions be made to the Humane Society of Indianapolis, 7929 N. Michigan Road, Indianapolis, IN 46268.

Share Your Memory of
John
Upload Your Memory View All Memories
Be the first to upload a memory!