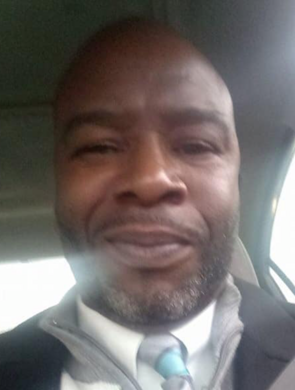 Mario Walkine was born to the late Sylvia Rolle and Ivan Walkine on July 14, 1973 in Nassau, Bahamas. Mario’s mother relocated to Jamaica with her two small children Andre and Mario while he was still a toddler and there he begun his early education. After a few years of island living Mario’s family relocated to New York where he completed his tertiary education and the beginning of his adult life.

Anyone who knew Mario, knew that his children were his world! There was nothing he would not do for his children. He encouraged them to follow their dreams to become whatever they wanted in life, he attended many sporting events, he was their biggest fan.

Mario touched the hearts of everyone he came in contact with, his infectious smile, loving and kind personality and encouraging words will always remain in our hearts. Mario was a vibrant soul with a lot of personality.

Share Your Memory of
Mario
Upload Your Memory View All Memories
Be the first to upload a memory!