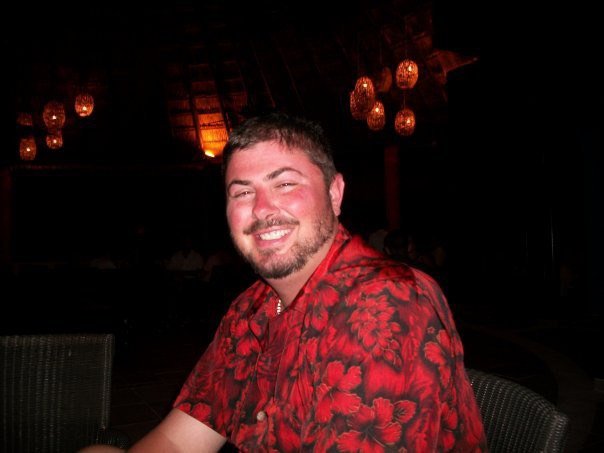 Get Directions
Thursday
16
May

Shad Porter Fox was born in Indianapolis, Indiana on October 7, 1974, son of Robert L. Fox and Nyla J. Fox (Porter).  Shad was a 1993 graduate of Speedway High School where he was active in football, baseball, and soccer.  Shad attended Marian College in Indianapolis where he met his wife of 23 years, Gina Fox (Becker).  Shad and Gina were married on May 18, 1996.  Together they were raising three beautiful children, Elizabeth Fox, Zachary Fox, and Ethan Fox in Indianapolis, Indiana.

Shad was employed by Citizens Energy Group as a Revenue Assurance Specialist.  He also served as First Vice Commander for the Sons of the American Legion, Post 497.  Shad was a long-time member of the IPB Club where he enjoyed watching the Colts, IU, Pacers, and racing with his friends.  His favorite phrase was “Just one more.”

Shad was a big supporter of Ben Davis Athletics where his children participated in cheerleading, football, and baseball.  He was extremely proud of his children’s accomplishments.  He loved traveling anywhere where there was sunshine and a beach.

In lieu of flowers memorial contributions may be made to Elizabeth, Zachary and Ethan’s College Fund.

Share Your Memory of
Shad
Upload Your Memory View All Memories
Be the first to upload a memory!