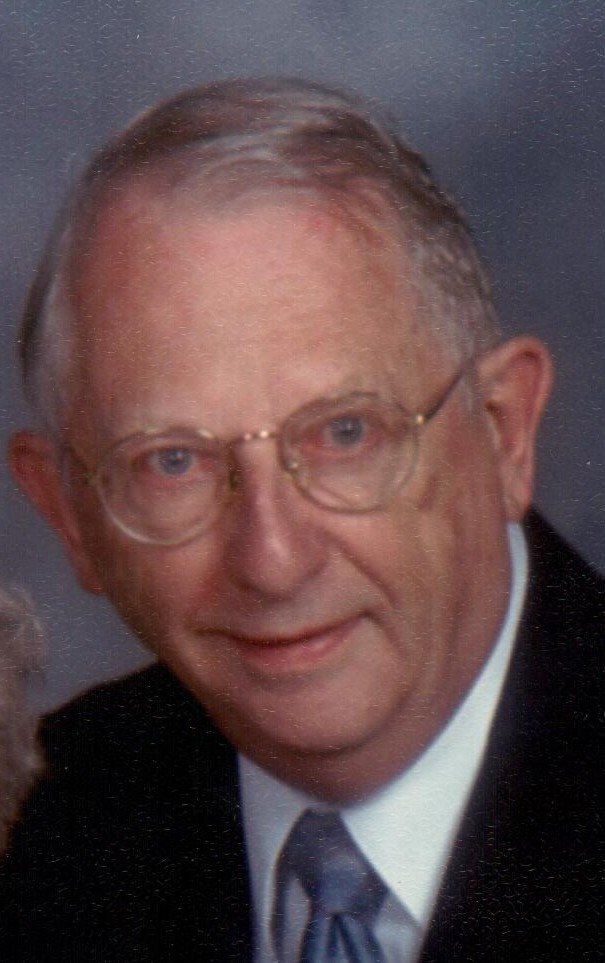 Get Directions
Monday
6
May

Get Directions
Monday
6
May

Charles was the eldest son of Dr. Ralph B. and Frances (Link) Mason and was born in New Kensington, PA on January 13, 1928. He graduated from New Kensington High School. He earned his BS degree in Chemistry and Physics at Geneva College in Beaver Falls, PA and attended Penn State University for post graduate work in Chemistry.

He was employed at the U.S. Naval Air Development Center in Johnsville, PA involved in the design and development of airborne electronic fire control systems.

Charles enlisted in the Army in 1954-1956 serving at the Redstone Arsenal Proving Grounds in Huntsville, Alabama. During his military service, he was involved in the design of telemetering systems for small rockets while Von Braun performed rocket development at the same site.

Upon leaving the service, he joined Farnsworth Electronics Company (later ITT) located in Fort Wayne, Indiana and was involved in the development of automatic missile test equipment. In 1969 he took a position with Esterline Angus Corporation located in Speedway, Indiana developing chart recorders that introduced a new technology at the time—integrated circuits. He retired from the company in 1986.

In his early years and later in life, Charles enjoyed playing tennis. He loved sharing various genres of music with his family --especially Big Band and Polka—with Lawrence Welk on Saturday night designated as the weekend’s mandatory TV program. Charles also pursued photography including developing photos in his home photo lab. As a strong supporter of the Boy Scouts, he often assisted transporting Scouts to campouts in the family van in addition to helping out with various Boy Scout fundraising activities such as paper drives and pancake breakfasts. Charles was the go-to person in his family for guidance on science fair projects in addition to always willing to volunteer as a judge at science fairs. He looked forward to attending weekly Scientech Club meetings upon retirement where he served as treasurer. He looked forward to organizing family camping trips in search of new discoveries and experiences across North America.  He and his wife, Dorothy, hosted two Japanese exchange students from Japan and one student from Denmark and in turn sent three of their children abroad as exchange students.

A Mass of Christian Burial will be held in celebration of Charles’ life on Monday, May 6th at 11:00 a.m. at St. Christopher Catholic Church in Speedway, Indiana. Viewing will take place preceding the Mass at the church from 9-11 a.m. Burial will follow at Our Lady of Peace cemetery.

Share Your Memory of
Charles
Upload Your Memory View All Memories
Be the first to upload a memory!