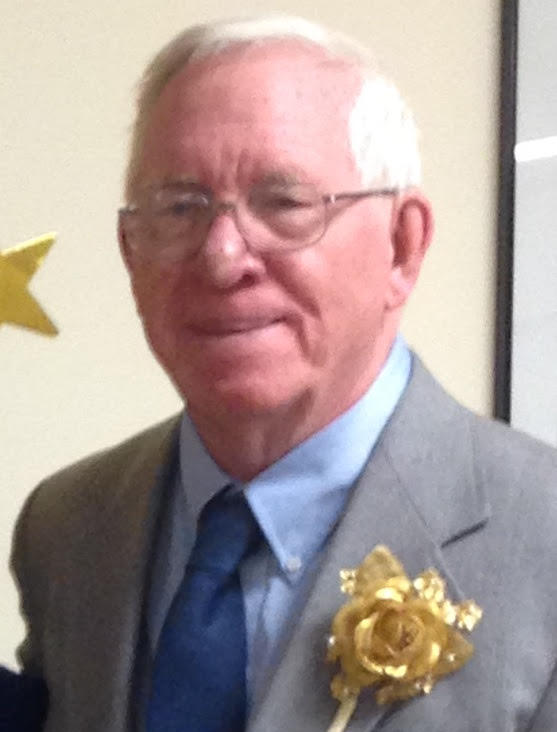 Billy R. Lowery, 79, of Indianapolis, IN passed away on August 8, 2019. Billy was born in Langley, Arkansas to Ira N. and Murphy C. (Echols) Lowery on August 10, 1939. He was preceded in death by his parents; daughter, Frankie White; and brother Charles Lowery. He was an electrician and retired from Allison’s in 1993 after 28 years of service.  Billy was a proud veteran and served bravely in the US Army and had spent two years in Ethiopia, Africa. Billy was a member of the UAW 933. He was a very proud member that served on the Veterans committee. Billy worked diligently and volunteered his time to help countless Veteran’s receive their full benefits. Billy was a car enthusiast and took pride in his 1957 Chevrolet. He attended many car shows and won hundreds of awards. His most prize award was from Riley Children’s Hospital, he won the Kid’s Choice Award. Billy organized annual car shows in which he would raise money and donations from local businesses to support local Veterans. Billy has been a member of Chapel Rock Christian Church for the past 10 years. He is survived by his lovely and devoted wife of 53 years, LaVelle Lowery; daughter Carrie (Robert) Midkiff; sons Danny White and Ronnie (Pam) White; sisters Betty Burton and Geraldine Van Dolson; brother Troy (Phyllis) Lowery; grandchildren Kaitlyn (Robert) Eaker, David Eaker II, Kim (Jack) Collins, Rondal White II and Daniel White. In lieu of flowers, the family kindly suggest memorial donation be made in Billy's memory to the American Cancer Society 5635 W 96th St Suite 100, Indianapolis, IN 46278.